Two Big Law attorneys are ready to give up their partnerships—and sizable paychecks that come with them—in bids to become the District of Columbia’s next attorney general.

Bruce Spiva of Perkins Coie and Brian Schwalb of Venable, who both run the Washington offices of top-100 law firms, are in a four-way Democratic race that could bring a sharp career turn for one of them.

“They’re at a place where they can say, ‘Well, I’ve made a lot of money, and now I can do what I want to do,’” said Jim Jones, senior fellow at Georgetown Law’s Center on Ethics and the Legal Profession.

One of the two could be the second Big Law partner to hold D.C.'s attorney general job since citizens voted to make the position elected starting with 2014 races. Karl Racine, Schwalb’s colleague when he was managing partner at Venable, won the attorney general job that year and was re-elected in 2018.

Spiva and Schwalb, who both graduated from Harvard Law School in 1992, face city council member Kenyan McDuffie and solo law practitioner Ryan Jones in the June 21, 2022 primary. No Republican has entered the race in the overwhelmingly Democratic city.

The lure of elected office grows for some lawyers as they reach pivotal career points, despite the often-steep drop in pay, said Jones, a former Arnold & Porter managing partner. “They seem motivated by public service and the public good,” he said of Spiva and Schwalb.

Spiva said in an interview that his current age of 55 felt like the right time to take stock. “I’m obviously not doing it for the money,” he said. Public interest work is “what I want to do with the rest of my career.”

Schwalb, 54, said in an interview of his motivation, “I love the law, and I love my city.”

Spiva has worked as a partner with Perkins Coie since 2015 and became its Washington office managing partner four years later. Before that, he spent almost nine years at two small firms as a name partner and 11 years at Jenner & Block—four of those as partner.

A month after Racine announced in October he won’t run again, Spiva said he decided to come forward, in part as a response to Donald Trump’s presidency. 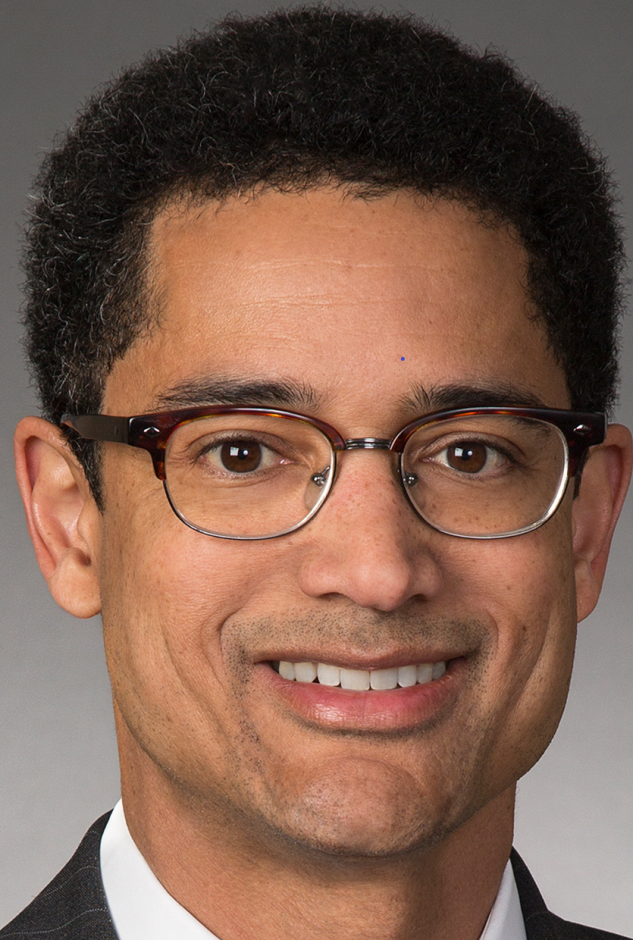 “It caused us to rethink what we’re doing and what we want to do—and how we want to take our stand,” he said.

Spiva focused on voting rights in his political law practice at Perkins Coie and “has an encyclopedic knowledge of the Voting Rights Act,” said Karen Hartman-Tellez, a senior counsel with the Maricopa County Attorney’s Office in Arizona, who encountered Spiva while working on cases involving that law.

Spiva in his practice also joined civil rights cases such as a suit on behalf of Black Lives Matters protesters who demonstrated in Lafayette Square across from the White House in 2020.

“We are American citizens, we pay taxes, we fight in every war, and it is our right,” Spiva said of statehood.

Spiva has also been engaged in electoral politics. Since 2000, he has donated more than $32,000 to a range of Democratic candidates and causes, including President Joe Biden and former President Barack Obama, Georgia gubernatorial candidate Stacey Abrams and former Sen. Russ Feingold (D-Wis.).

Schwalb, who spent four years as a Justice Department tax division trial attorney under President Bill Clinton, has been at Venable for 17 years. He was firm vice chairman before being named partner-in-charge of the D.C. office in 2016. He spent six years as a name partner at a small firm after he left Justice.

At Venable, the trial attorney and civil litigator represented Oracle Corp. in its effort to compel the U.S. Department of Health and Human Services to stop Oregon from suing the tech giant over its role in the state’s failed health insurance exchange. 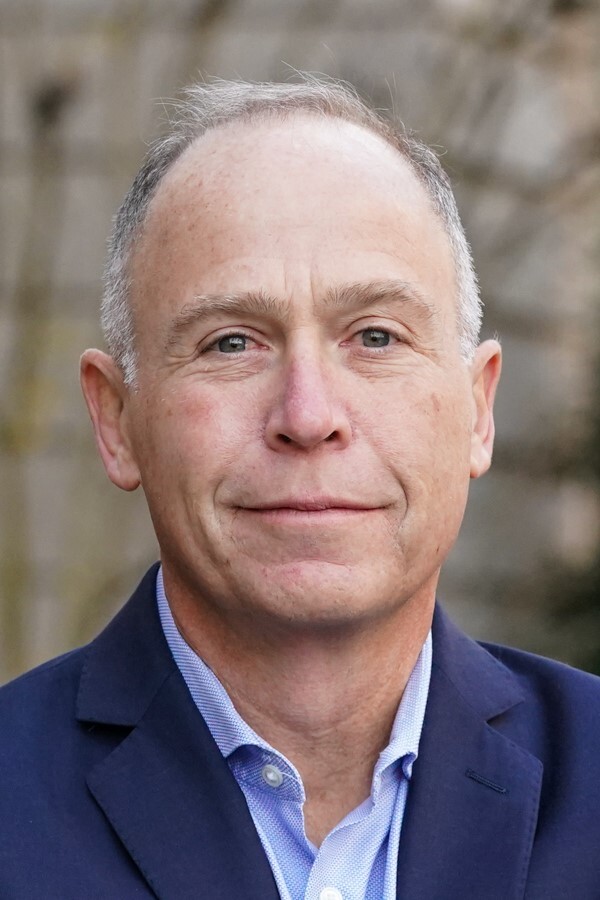 He said he’s always wanted to return to public service but that he needed to wait until Racine, whom he calls a friend, decided not to run a third time for the attorney general job. “I would never run against Karl,” he said.

As attorney general, he said he’d focus on issues such as juvenile justice reform and enforcing housing codes and wage laws, in part by aggressively addressing employer wage theft cases.

Since 2006, Schwalb has given more than $49,000 to Democratic campaigns and to Venable’s political action committee, according to OpenSecrets.org. He made several donations to candidates in the Washington region, including Sen. Chris Van Hollen (D-Md.) and former Maryland Gov. Martin O’Malley.

Racine didn’t respond to questions sent to his office spokeswoman.

Neither Spiva or Schwalb has detailed exactly when or how their campaigns will change their relationships with their firms.

Spiva said that sometime in the near future, he’ll focus on the campaign full time. He didn’t say exactly when he plans to step down as a Perkins Coie partner.

“The firm has been very supportive of me in my desire to do public interest full-time,” he said. “The exact shape of that relationship, we haven’t decided yet.”

Two Perkins Coie spokespeople did not reply to a request for comment about Spiva.

According to a statement from his campaign, Schwalb is continuing his Venable role. “He is still talking to clients and bringing in work, but he is spending a lot of time on the campaign,” the statement said.

Schwalb’s decision to run “continues a long tradition of Venable attorneys entering politics,” according to a Venable statement. “We wish Brian great success in his campaign.”