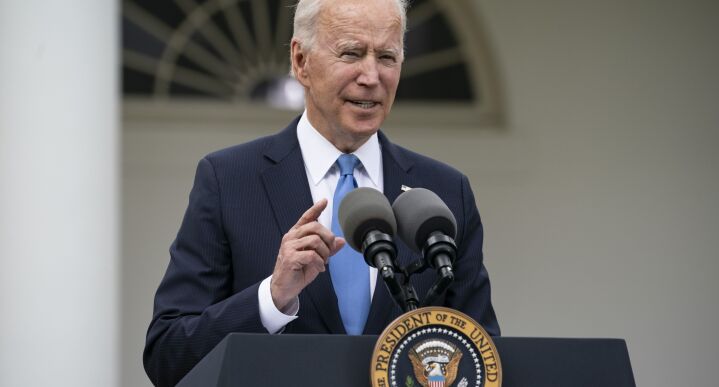 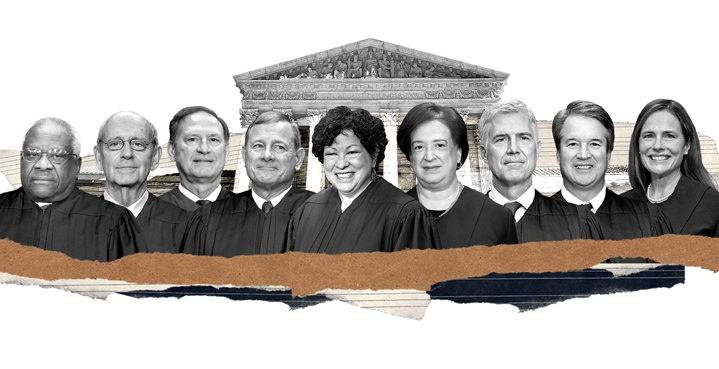 The U.S. Supreme Court has heard multiple cases in recent years from states trying to narrow the right to have an abortion, one of the nation’s most contentious issues. The next case is more sweeping than most. With its newly strengthened conservative majority in place, the court has agreed to hear Mississippi’s bid to ban abortion in almost all cases after 15 weeks of pregnancy. That could mean overturning, or at least gutting, the landmark 1973 Roe v. Wade decision, which legalized abortion nationwide.

Mississippi’s governor should call legislators into a special session to restore the state’s ballot initiative process that was voided by the state Supreme Court, Republican state leaders said Monday.

A top-ranking Centers for Disease Control and Prevention official will retire this summer, the second member of the agency’s leadership to announce a departure in a month as controversy has swirled around its recommendations.

The Arizona Medicaid agency’s blanket exclusion on paying for gender-affirming surgery violates Obamacare’s anti-bias provision and the equal protection clause, two transgender teens said in an appeal from an order refusing to block the agency’s policy. 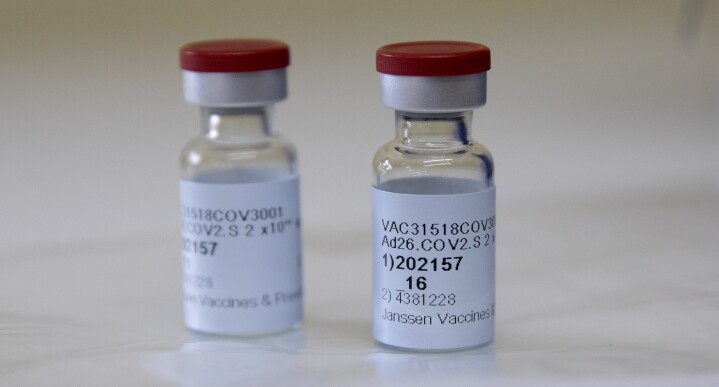 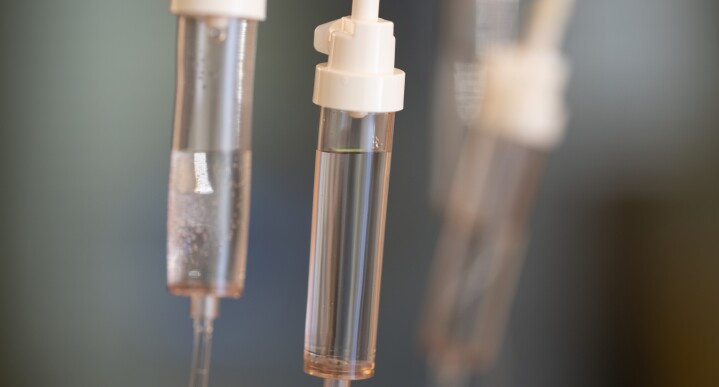 View More
View More
View More
As the Covid-19 vaccines roll out, first to frontline workers and the elderly, then to the general public, employers are making plans to return to their offices. How quickly they succeed will likely depend on how many of their employees get vaccinated. 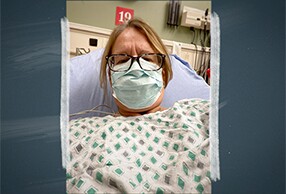 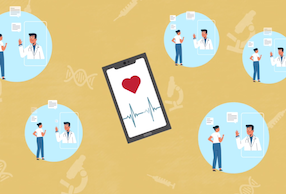 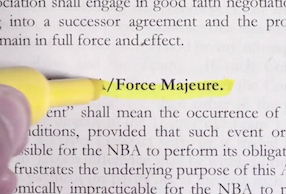 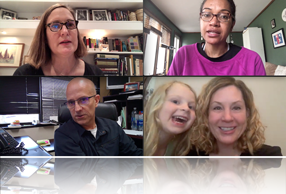 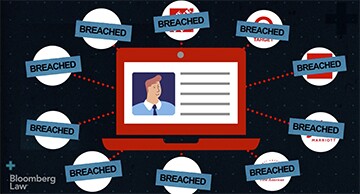 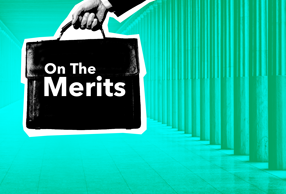