Braxton Davis and Jeremiah Chan have heard the complaint from law firms with patent specialties for years: The firms want to hire diverse candidates, but qualified women and racial minorities are hard to find.

So when Davis joined Chan’s patent team at last year, they started to brainstorm. The result was the Patent Pipeline Program (PPP), designed to train scientists and engineers in patent work and connect them with law firms—before they ever enter law school.

The program is part of a broader effort to rethink how law firms and companies can increase diversity in the patent field, where women and racial minorities are severely underrepresented. Fewer than 2% of patent attorneys and patent agents, for example, are women who are members of minority groups, one study found.

Law firms’ efforts to recruit diverse candidates have traditionally relied on law schools and lateral attorney hires. The PPP takes a different approach. It focuses on graduating college students, putting them on a path to become technical specialists and patent agents. 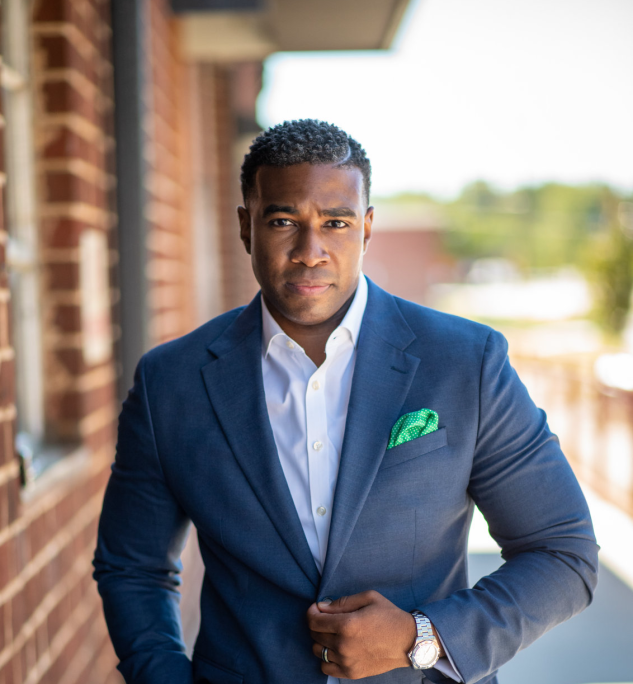 “The patent bar gives us a unique opportunity to take advantage of the fact that you don’t have to go to law school in order to join the patent profession,” Davis said.

Fewer than 22% of patent attorneys and agents registered with the Patent and Trademark Office are women, a 2020 study led by the Virginia patent law firm Harrity & Harrity LLP found. Patent agents aren’t attorneys but can work on inventors’ patent applications.

The average number of PTO registrants who are racial minorities has been around 6.5% over the past two decades, according to the study.

“Among racially diverse women, the numbers are significantly worse,” the authors wrote in a September 2020 article for Landslide, a magazine published by the ABA’s Section of Intellectual Property Law.

“In fact, there are more patent attorneys and agents named ‘Michael’ in the United States than there are racially diverse women,” the authors wrote.

Various factors contribute to the low numbers. A science or engineering background is required to take the required Patent and Trademark Office’s patent bar exam and register with the office. A lack of diversity in those fields narrows the patent pipeline.

Even then, students with the technical chops often aren’t exposed to patent work as a career path. And for those who want to become patent attorneys, law school presents its own barriers, including high costs.

What’s left is a small group of diverse students leaving law school with the qualifications to be patent lawyers.

“Law firms and corporate legal departments all want to recruit diverse candidates, but we are ultimately left fishing from the same small pool of candidates,” said Micheal Binns, associate general counsel at Meta. 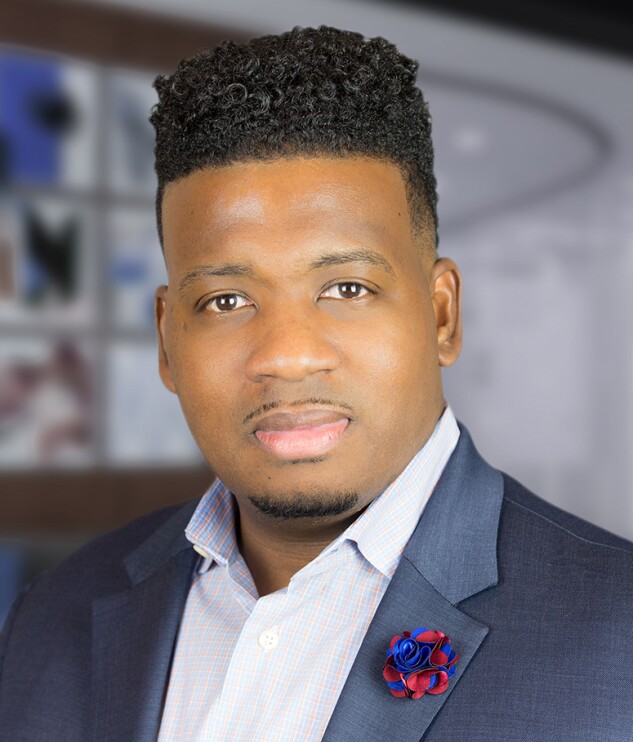 The lack of diversity has consequences for inventors seeking patent protection.

Chan recalled the story of Sara Blakely, the founder of Spanx, who in the late 1990s wanted to patent her invention for women’s shapewear. Blakely couldn’t find a single female patent attorney in Georgia.

And male patent attorneys she visited “were not super impressed” with her idea, Blakely previously told NPR. Blakely ended up having to draft much of the application herself. 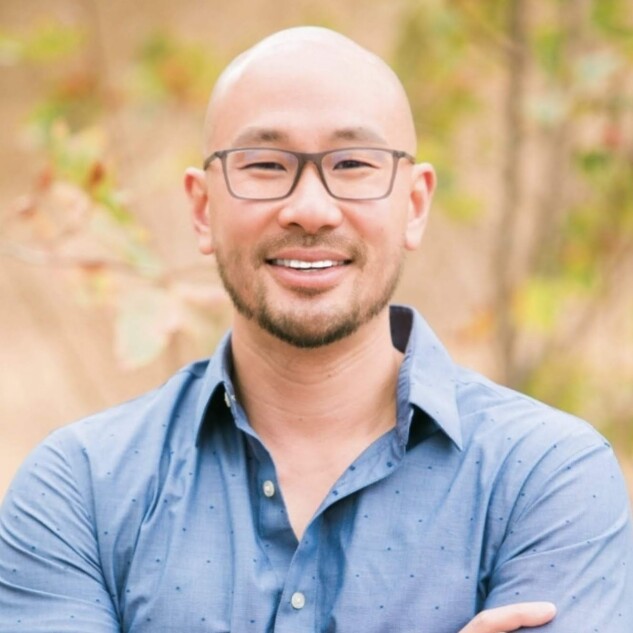 Davis has been teaching women and minorities the basics of preparing patent applications for over a decade, most recently through a nonprofit he created, the National Council on Patent Practicum.

Since partnering with Meta to launch the PPP, the NCPP has been trying to keep up with the interest from law firms and corporations that want to be part of the program. Some to jump in early on include BakerHostetler, FisherBroyles LLP, and

Already three candidates are in law firms as technical specialists. They will also spend time in-house, experiences that allow them to dig into patent work. It can also be a jumping off point to law school for candidates interested in becoming patent attorneys.

“We’re doing something to not bandage the wound but actually heal it,” Davis said. “It’s not just a quick fix.”

The NCPP is working now to scale up and bring on more people to train the next class of candidates. Program leaders are also considering ways to expand the PPP, including potential scholarships for individuals who decide to go to law school.

“That is the value of this program—it’s increasing the pool in the field,” said Mark Tidman, chair of the IP group at BakerHostetler, which has brought on a technical specialist through the PPP.

The Foundation for Advancement of Diversity in IP Law, for example, has revamped its flagship scholarship program with an eye toward raising awareness of the IP profession and helping individuals from underrepresented groups through law school and the admissions process.

“Rather than giving money just to law students, who would’ve already been heading to the legal field, we would try to bring in people who otherwise wouldn’t have thought about IP as a career choice,” said Keisha Hylton-Rodic, an attorney at Hylton-Rodic Law PLLC and president-elect of the foundation.

The Harrity & Harrity law firm has plans for a “Patent Pathways” program this summer. It’s a free, 42-week virtual course, with the aim to register 20 underrepresented minorities with the patent bar in the first year.

The program will target engineering and science students, or individuals in those fields looking to change careers. Paul Harrity, a founding partner at the firm, said they’re looking to connect with candidates with presentations at universities and through groups like the National Society of Black Engineers.

Harrity said he stumbled into the patent field after seeing a job advertisement for a patent examiner position at the PTO. It’s not an uncommon experience.

“A lot of people have the same story—somebody just mentioned it to them,” Harrity said. “We want to be the people to mention it.”

Hylton-Rodic and others recognize these types of programs don’t patch all the holes in the pipeline. Barriers in science education, for example, start as early as middle school. Progress can also be made in the rates at which women and minorities attain partnership roles in law firms, they say.

“In the long term, the way to move the field forward is not just to feed people into the pipeline but how can we impact attainment?” Hylton-Rodic said.