Twitter Inc., which has a new CEO and new largest shareholder in Elon Musk, saw its legal chief Vijaya Gadde receive a roughly 130% pay raise in 2021.

Gadde’s total compensation was more than $16.9 million last year, the San Francisco-based company disclosed in a preliminary annual proxy statement filed April 1. That’s up from the roughly $7.3 million she earned in 2020.

The securities filing came before Musk, the high-profile head of Tesla Inc., on Monday became Twitter’s largest investor by taking a 9.2% stake in the company. The move—Musk has recently criticized Twitter’s platform, which he frequently uses for his public musings—sent the social media giant’s share price soaring.

Twitter’s stock price closed Monday at $49.97 per share. Musk is the world’s richest person, according to the Bloomberg Billionaires Index. He paid close to $2.9 billion for his stake in Twitter, a holding now worth $3.6 billion. 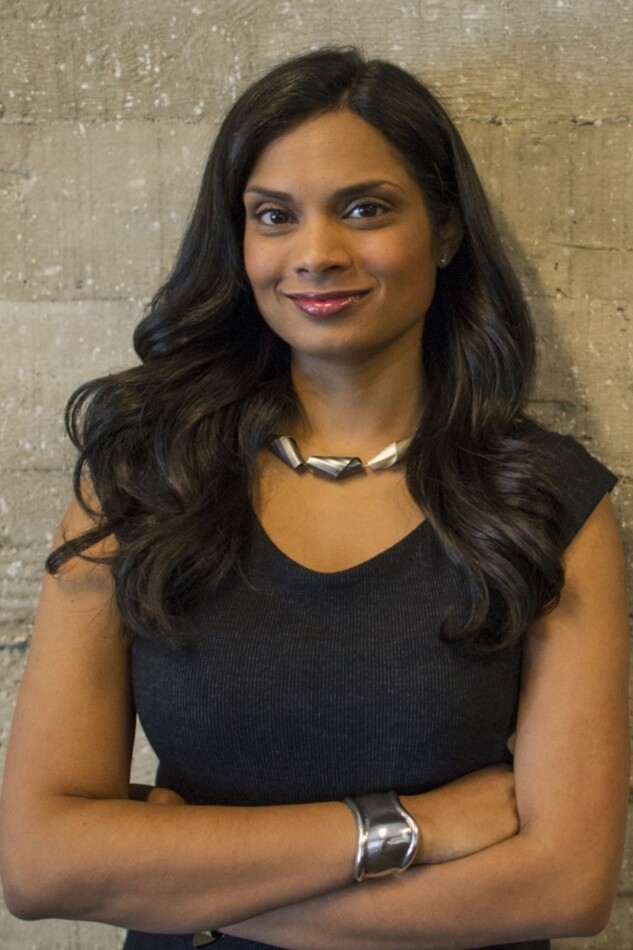 The compensation surged primarily due to a $15.5 million stock award and $450,000 in non-equity incentive plan pay, both of which were substantial increases over the respective $6.6 million and $144,000 she earned a year earlier. Her base salary remained flat at $600,000.

Gadde has previously spoken publicly about the legal and public policy challenges that come with her position in social media, such as balancing freedom of speech with tackling “Twitter trolls” and a coarsening of political discourse.

The company made waves by announcing in November 2021 that its billionaire co-founder Jack Dorsey would step down as CEO and be succeeded by Parag Agrawal, the company’s former chief technology officer.

Gadde owns Twitter stock valued at more than $29 million, according to Bloomberg data. Securities filings show that within the past year she has sold off more than $4.3 million in company stock. Gadde is also a board member at Guardant Health Inc.

The former Wilson Sonsini Goodrich & Rosati associate joined the company in 2011 and became its top lawyer two years later. Over the years Gadde has emerged as one of the Twitter’s most important executives, advising on everything from routine legal matters to permanently suspending the account of former President Donald Trump.

Gadde’s sister earned nearly $370,000 in salary and cash compensation last year in her role as a director for mobile applications advertising platform MoPub, according to Twitter’s proxy. Twitter sold the platform for $1 billion in cash to AppLovin Corp in October 2021. Kavitha Gadde became a vice president for advertising technology solutions at AppLovin this month, per her LinkedIn profile.

Perkins Coie and Wilmer Cutler Pickering Hale and Dorr have had a role representing Twitter in nearly half of its federal litigation in the last five years, according to Bloomberg data. The company last year tapped WilmerHale to defend it in a lawsuit by former president Donald Trump.

One of them is GoDaddy Inc., which in a preliminary proxy filed April 1 disclosed its new legal chief Michele Lau received more than $6.7 million in total compensation last year. Almost $6.2 million of that sum was comprised of stock awards.

Lau, a former associate general counsel and corporate secretary at McKesson Corp., was hired by GoDaddy last summer to succeed Nima Kelly, who retired after nearly two decades as the top lawyer for the web hosting and domain name registration company. Kelly’s 2021 pay package was valued at more than $2.4 million.

She stepped down as GoDaddy’s legal chief in July 2021 and served as a consultant through year’s end. Securities filings show that Kelly sold off more than $1.5 million in company stock last year. She currently owns GoDaddy shares valued at nearly $4.9 million, according to Bloomberg data.

In November, Kelly was announced as the new chief operating and compliance officer for True Wind Capital Management LLC, a San Francisco-based private equity firm that invests in technology companies.

(Updated with additional information on Gadde pay and Twitter's outside law firms.)