Americans hurt by the coronavirus pandemic are skipping home-loan payments, and the trusts that own the mortgages are feeling the pain.

Opportunistic funds have noticed. Among the investors in talks to buy discounted assets in the distressed real estate investment trusts are ’s and , run by , according to people involved in the deals who asked not to be identified discussing private transactions. and Howard Marks’s are also among interested investors, the people said. 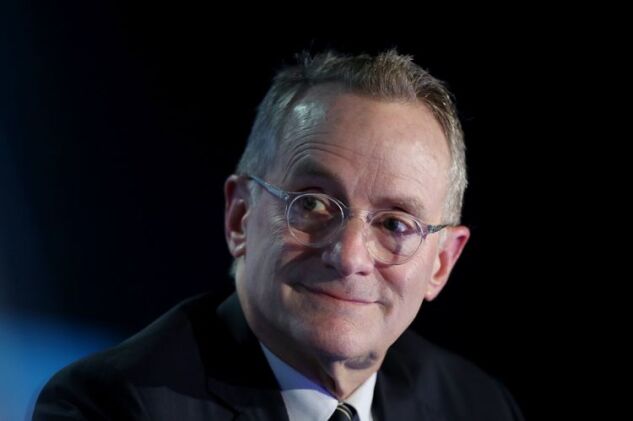 Wall Street is on the hunt for bargains on assets that will probably gain in value once the pandemic eases. Some cash-hungry REITs have already sold mortgage portfolios at steep discounts and talks have heated up over similar deals or even equity stakes in the companies themselves, the people said. In those discussions, hedge funds and private equity firms are seeking returns of more than 20%, and in some cases more than 30%, the people said. The aggressive terms come after publicly traded mortgage REITs lost more than $50 billion of market value this year. 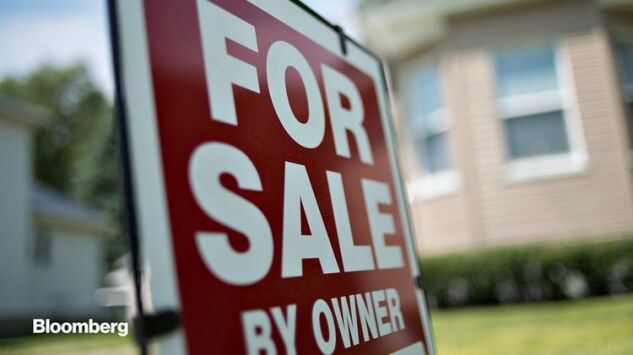 WATCH: Americans hurt by the coronavirus pandemic are skipping home-loan payments, and the trusts that own the mortgages are feeling the pain. Opportunistic funds have noticed.
Daybreak: Americas.” (Source: Bloomberg)

“There’s blood in the water,” said , founding managing partner of Westwood Capital. “They’re selling everything they can to raise cash.”

Mortgage REITs are getting pressure from banks making margin calls, and they’re trying to come up with cash in a number of ways. In some cases they’re listening to hedge funds because they’d rather borrow than sell assets at a steep discount, one of the people said. , and are among investment banks tapped by the REITs seeking alternatives. Some of the discussions include so-called PIPEs, or private investments in public-company equities, in which the REITs would relinquish equity stakes in return for cash.

Representatives for Apollo, Appaloosa, Elliott and Oaktree declined to comment. 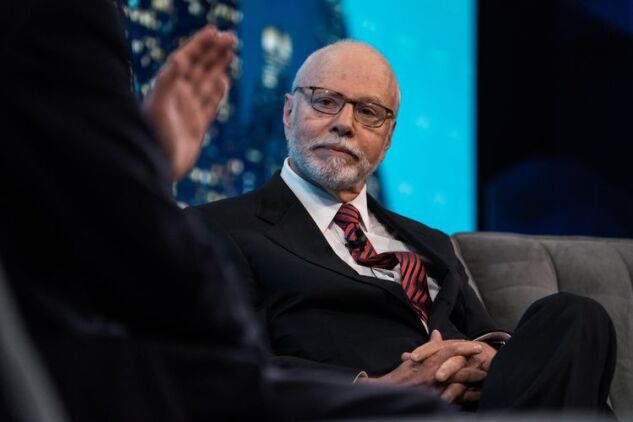 Some trusts have gone ahead and sold marked-down loan portfolios to raise money. The buyers on occasion have been the same firms now discussing equity stakes. Investors said they’ve been fielding calls gauging their interest in both stock packages and distressed mortgage-bond sales. By buying both debt and equity at fire-sale prices, the funds are poised to win doubly if the housing market recovers.

said it raised $3.3 billion by selling a mortgage-bond portfolio with a face value of $6.1 billion to a group of buyers including . An affiliate of Fortress manages New Residential, meaning that divisions of the asset manager were on each side of the transaction.

took in $1.7 billion after selling “substantially all” of its non-agency portfolio, which totaled $3.6 billion at the end of last year.

said it commercial real estate debt securities with a face value of $572 million on April 2. The company didn’t disclose the buyer.

Mortgage bonds without government backing have shown signs of recovery in recent weeks as the initial wave of panicked selling slows. Many of them, however, remain down sharply for the year.

Legacy residential-mortgage-backed securities, which were issued before the 2008 financial crisis, dropped as much as 14.7% through March 31, according to Bank of America Corp. strategists. Some subordinated slices of credit risk transfer securities, issued by mortgage buyers and , lost nearly half their value in that time period.