Kelleher comes to Dutchie after more than a decade as legal chief for HubSpot Inc., a sales software company he joined in 2012 and helped take public two years later. Kelleher left Cambridge, Mass.-based HubSpot as of Sept. 6 but will assist in the search for his successor, according to a securities filing.

Cannabis is legal for both recreational and medicinal use in Canada and a growing number of US states. It has not been legalized at the federal level in the US and is among the more highly regulated substances in North America.

Kelleher, 57, said a confluence of factors drew him to privately held Dutchie, including that he’ll be able to work remotely from his home in the Boston area. 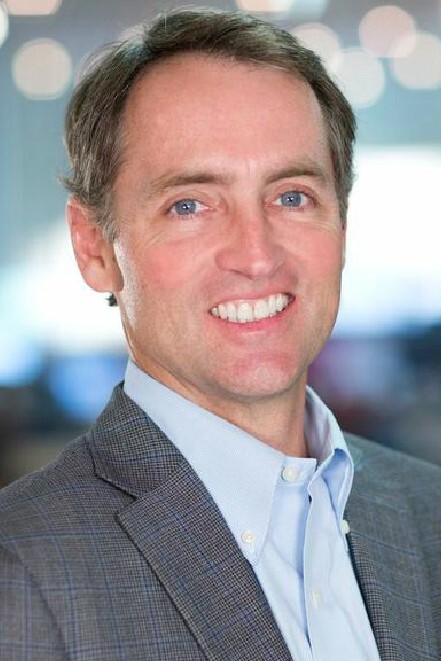 He joined Dutchie, despite having no experience—either personally or professionally—in the legal weed space, Kelleher said. He spoke with family members using cannabis to offset the side effects of chemotherapy treatments for cancer.

“There’s a mission-driven aspect that I love,” said Kelleher about his new job.

At HubSpot, Kelleher earned more than $2.7 million in total compensation last year, per the company’s most recent proxy statement. He currently owns roughly $16 million in HubSpot stock, according to Bloomberg data.

The executives told Kelleher that Dutchie is committed to social justice and a pure play technology company that isn’t “plant touching,” he said, instead providing the e-commerce infrastructure for cannabis dispensaries to sell and deliver their products.

“We make the tools so they can safely and legally sell cannabis in a compliant way,” Kelleher said.

Goodwin Procter advised Dutchie on its most recent Series D fundraising round in October 2021. Kelleher said Goodwin, whom he previously worked with at Endeca and HubSpot, does most of Dutchie’s corporate work. Boston-based Goodwin partners Gregg Katz and Joseph Theis Jr., both of whom are part of the firm’s technology practice, spoke with Kelleher before he moved to Dutchie, he said.

“It’s great to have that built-relationship and connection with outside counsel,” Kelleher said. Other law firms representing Dutchie include Perkins Coie and Vierra Magen Marcus, a Daly City, Calif.-based intellectual property boutique.