, a technology platform for cannabis dispensaries, has raised $350 million in funding, bringing its valuation to $3.75 billion, according to a company statement Thursday. 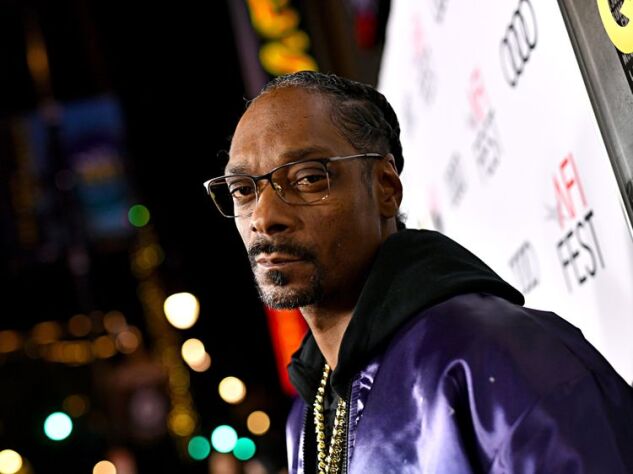 The new round of funding more than doubles the value of the company and comes seven months after a $200 million round that valued it at $1.7 billion. Dutchie, based in Bend, Oregon, is growing as new states legalize recreational cannabis or expand their existing offerings.

The series D financing was led by . Other participants included , , , and