Trump said aboard Air Force One on May 31 that D’Souza, who pleaded guilty in 2014 to making illegal political contributions to a U.S. Senate campaign, had been unfairly treated and should have faced a “quick minor fine.” 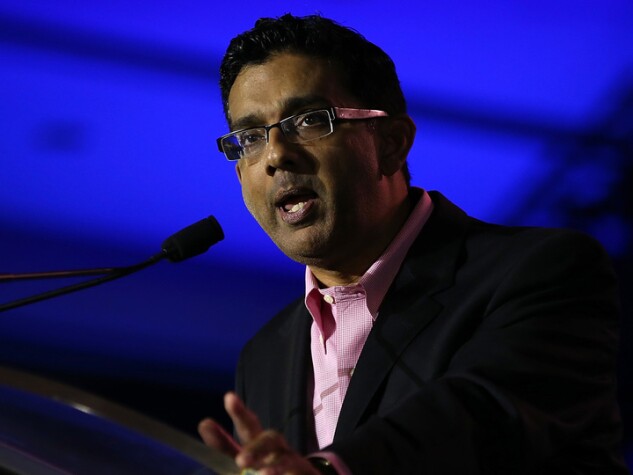 He also said Stewart, the businesswoman famous for her lifestyle brand, had been harshly treated. In 2004, she was sentenced to five-months in prison and five months under house arrest for...