In what is emerging as one of Puerto Rico’s largest public corruption sweeps in recent history, federal officials Thursday arrested a second mayor and the assistant of a third on allegations that they took bribes and kickbacks in exchange for municipal contracts.

In a press conference, , the U.S. commonwealth’s U.S. attorney, confirmed the arrest of Angel Perez, the president of the Federation of Mayors and leader of Guaynabo, an affluent San Juan suburb. Muldrow also announced the arrest of Ramades Benitez, an assistant to the mayor of Trujillo Alto. 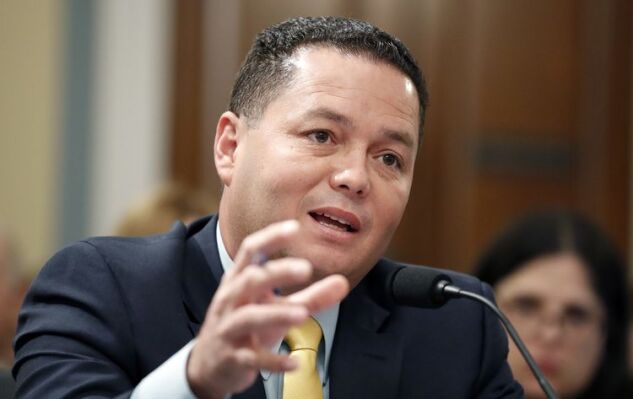 Both men are accused of taking ...