The founder of a European oil and gas company was sentenced to five years in prison after admitting he failed to file tax returns on $66 million of income, which he blamed on a “bitter divorce.”

, 55, who founded and led London-based , was accused in 2018 of concealing assets in a foreign trust that included 29 million shares of the company and using about $12.8 million of those assets to buy a condominium in New York. He was later charged with willful failure to file tax returns from 2011 to 2015. 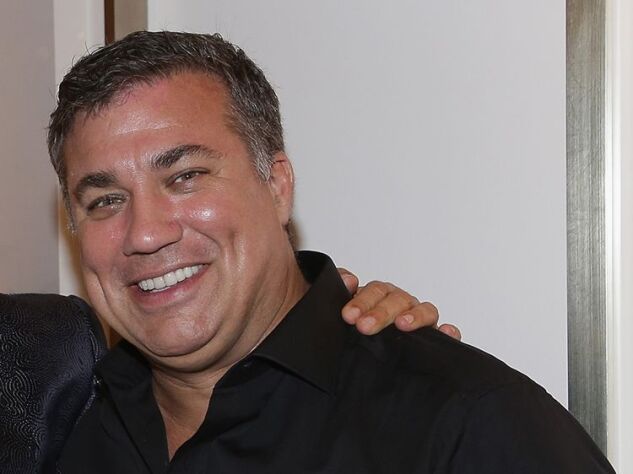