The first Capitol rioter to go on trial harbored a deep hatred of House Speaker and believed the U.S. was “pretty much going down the tubes,” a friend who once belonged to the same right-wing militia group testified.

Guy Reffitt believed then-President was trying to save the country from “evil incarnate” Pelosi and repeatedly talked about his wish to forcibly remove lawmakers from office, Rocky Hardie told the jury Friday in Reffitt’s trial in Washington. 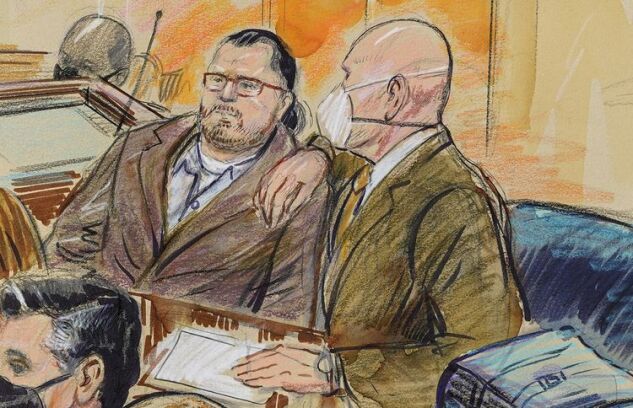 Hardie, an Austin-area manufacturer of earphones, traveled with Reffitt from Texas to attend Trump’s “Stop the Steal” rally as members ...