Merrick Garland at a news conference at the Department of Justice in Washington, D.C., on May 24, 2022. Units of Glencore Plc are pleading guilty to bribery charges as part of a sweeping settlement with authorities in the US and UK to resolve corruption probes that have hung over the commodities giant for years.
Photographer: Al Drago/Bloomberg

Glencore Plc admitted to bribery and market manipulation and said it will pay about $1.5 billion to settle US, UK and Brazilian probes that have hung over the commodities giant for years.

The settlements will help remove a question mark that has long overshadowed the trader’s business. But the charges and admissions of guilt paint a damning, globe-spanning picture of how far the company, founded by U.S. fugitive Marc Rich, has been willing to go in pursuit of profit.

Glencore units agreed to plead guilty to a list of charges that range from bribery and corruption in South America and Africa, to price manipulation in US fuel-oil markets. 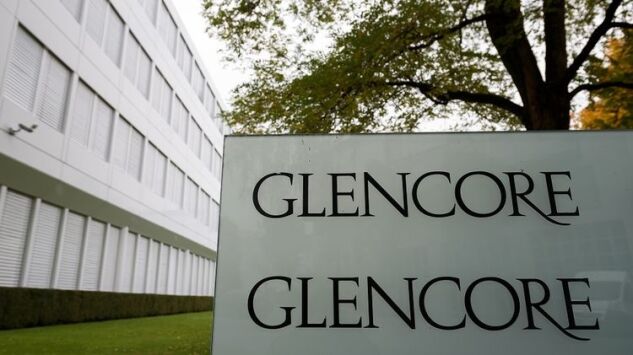 WATCH: Glencore will pay about $1.5 billion and admitted to bribery and market manipulation to settle US, UK, and Brazilian probes.
Source: Bloomberg

“Bribery was built in to the corporate culture,” Manhattan US Attorney Damian Williams said at a press conference. “The tone from the top was clear: whatever it takes.” Glencore paid more than $100 million in bribes to government officials in Brazil, Nigeria, the Democratic Republic of the Congo and Venezuela, he said.

Glencore is the largest among a handful of companies that dominate global trading of oil, fuel, metals, minerals and food. The company and its rivals, most of which are privately held, have traditionally operated outside of the view of regulators and been willing to go to countries and do deals that others shy away from.

Glencore first said it was being investigated by the US in 2018 and details of the corruption in Africa began to emerge last year as a former Glencore trader pleaded guilty in the US to participating in an international scheme to bribe officials in Nigeria to win favorable treatment from the state-owned oil company.

The commodity trader and miner said in February it expected to resolve the UK, US and Brazilian investigations this year and set aside $1.5 billion. However, it still faces investigations in Switzerland and the Netherlands.

In an order Tuesday, the Commodity Futures Trading Commission describes how Glencore traders would use codes like “newspapers” or “chocolates” to refer to corrupt payments. The corruption and manipulation took place from at least 2007 through at least 2018, the CFTC said. 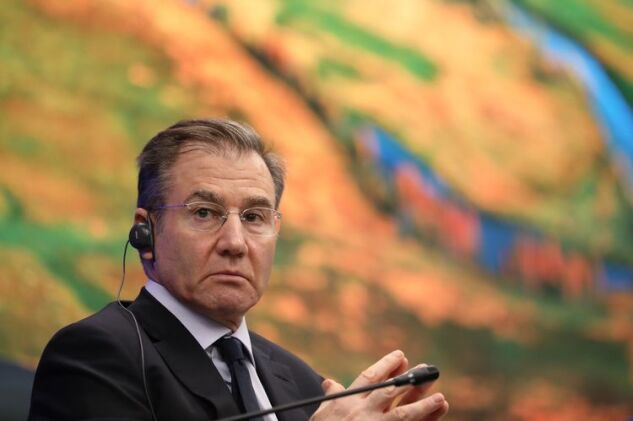 The investigations overshadowed the last years at the helm for former Chief Executive Officer , who built the company in its current form and remains a top shareholder. Glasenberg handed over the leadership last year to his handpicked successor, Gary Nagle, as part of a wider generational transition.

While two Glencore traders have pleaded guilty as part of the US cases, the company’s top executives have so far escaped punishment.

“We acknowledge the misconduct identified in these investigations and have cooperated with the authorities,” CEO Nagle said in a statement. “This type of behavior has no place in Glencore, and the board, management team and I are very clear about the culture that we want and our commitment to be a responsible and ethical operator wherever we work.”

Glencore shares earlier jumped as much as 5.3% before paring gains to close 1.3% higher in London.

While the expected total payment is among the largest anti-corruption fines on record, it’s a relatively trifling amount for Glencore. The company is expected to earn more than $17 billion this year, according to analysts’ consensus, meaning that it would make back the $1.5 billion in less than 5 weeks.

“Glencore shouldn’t be allowed to gloss over what these charges reveal,” said Alexandra Gillies, an adviser at the Natural Resource Governance Institute. “These are some of the poorest countries in the world, countries where citizens have suffered the terrible costs of corruption for many years.”

Glencore expects to pay about $1 billion to U.S. authorities after accounting for credits and offsets payable to other jurisdictions and agencies, and about $40 million to Brazil, the company said. The payment to the UK will only be finalized after a hearing next month but Glencore said it doesn’t expect the amount will result in the total penalties differing materially from the $1.5 billion previously disclosed.

Earlier Tuesday, , the general counsel for the company, told a federal judge in New York that Glencore International AG knowingly and willingly entered into a conspiracy to violate the Foreign Corrupt Practices Act by making payments to corrupt government officials.

At a near-simultaneous hearing in London, a Glencore lawyer said that Glencore Energy UK Ltd. will plead guilty to seven counts of bribery and international corruption. A London judge will sign off on separate penalties for Glencore at a sentencing hearing June 21. A tentative sentencing date in New York has been set for Oct. 3.

“It’s a good day for them to finally get this done because it’s been hanging over them for a while,” said , a mining analyst at Liberum Capital. “It at least allows them to start to move forward.”

(Updates with detail from press conference and CFTC order.)