founder thinned the criminal charges she faces but failed in a long-shot attempt to get the entire indictment against her thrown out. 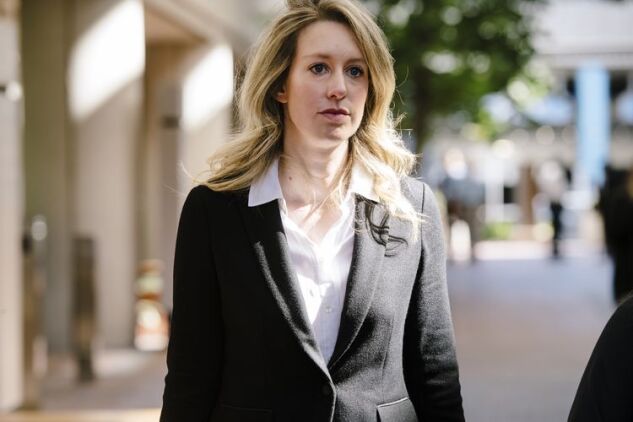 A federal judge in San Jose, California, ruled Tuesday that prosecutors can’t pursue charges that rely on claims that Holmes and ex-Theranos President defrauded doctors or customers who didn’t pay for the company’s blood tests.

While the ruling narrows the case, it leaves intact the bulk of charges that investors were defrauded in the collapse of the blood-testing startup that was once valued at $9 billion.

And it means the U.S. can still pursue charges that Holmes and Balwani duped paying patients into relying on technology they knew was faulty, and put some of those people in peril by providing false lab results. U.S. District Judge issued his 39-page ruling the day after he heard arguments to dismiss the case, an indication he’s determined to maintain an August trial date. 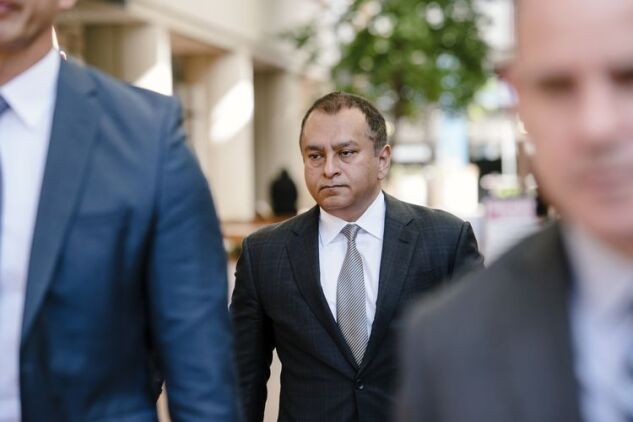 Lawyers for Holmes and Balwani have argued that government delays in turning over evidence from federal agencies threaten to result in postponement of the trial.

Davila said the indictment “fails to connect a specific intent to defraud” non-paying patients because prosecutors didn’t show how Holmes and Balwani intended to dupe them out of money or property. The element of “deprivation” is a requirement under the wire fraud charges the two face.

For similar reasons, the judge said, the U.S. can’t pursue charges based on doctors as victims.

The U.S. argues Holmes and Balwani lied about Theranos’ ability to run thousands of medical tests using the blood from a finger-prick instead of traditional needles, and do so quickly and cheaply. The former executives argued the indictment should be tossed out because the claims were vague and because prosecutors can’t prove that patients who got inaccurate test results were actually harmed.

Lawyers for Balwani and a spokesman for the U.S. Attorney’s Office declined to comment.

Kevin Downey, a lawyer for Holmes, didn’t respond to phone and email requests for comment.