Trump at the White House on Nov. 13, 2020.
Photographer: Chris Kleponis/Polaris/Bloomberg

A group of Justice Department prosecutors believe there is sufficient evidence to charge with obstruction of justice, but the path to an actual indictment is far from clear.

The team that’s part of the classified records probe has not yet made a formal recommendation to Attorney General , who would ultimately approve or reject such a move, according to people familiar with the matter. It’s also unlikely officials would bring only obstruction charges amid several other Trump investigations into potential crimes, the people said. 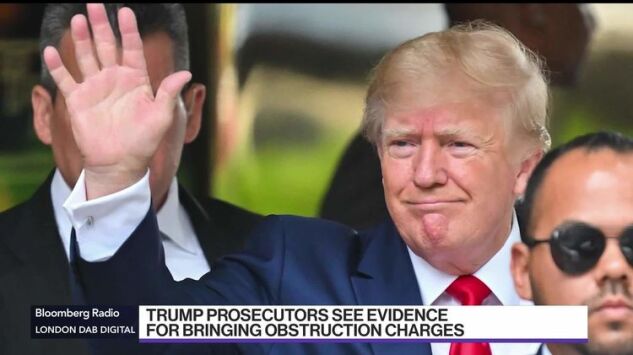 In addition, while some Federal Bureau of Investigation agents oppose bringing ...