White House officials don’t expect President to pardon himself, family members or close aides, but clemency is in the works for a famous rapper and others, according to people familiar with the matter.

Trump is expected to announce a list of pardons on Tuesday -- his final full day in office -- and had discussed with aides the possibility of blanket pardoning himself, in anticipation he might later be charged with federal crimes. Trump has previously claimed such power, though it’s a matter of legal dispute and has never before been attempted by a president. 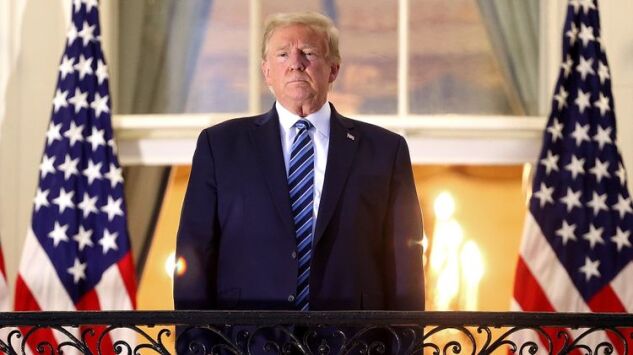 White House Counsel has resisted preparing pardons for Trump or for his family and has generally sought to narrow the grants of clemency the president issues on his way out of office, according to three of the people. There’s no paperwork prepared for Trump to pardon himself, family or aides, the people said. 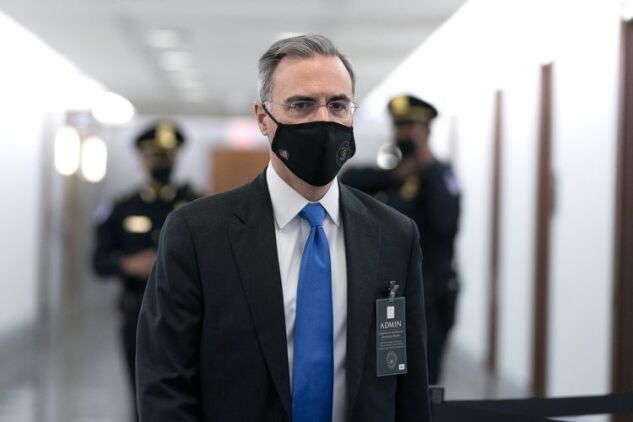 One argument against a self-pardon: It could prove a major political liability to Trump, hamstringing another presidential bid, with opponents sure to argue the move amounts to an admission he broke the law while in office.

White House staff have prepared documents to pardon the rapper Dwayne Carter, known as Lil Wayne, who pleaded guilty to a federal gun charge, along with a number of others, according to the people, who asked not to be identified because Trump has made no announcements. It wasn’t immediately clear who else is poised to get clemency.

The president’s eldest daughter, , and her husband, , who both hold White House positions, had been under consideration for preemptive pardons but no paperwork has been prepared, the people said. The pair hasn’t been accused of any wrongdoing.

Preemptive pardons had been under discussion for other top White House officials who have not been charged with crimes, including Chief of Staff , senior adviser , personnel chief John McEntee, and social media director . But there’s no indication those are moving forward. 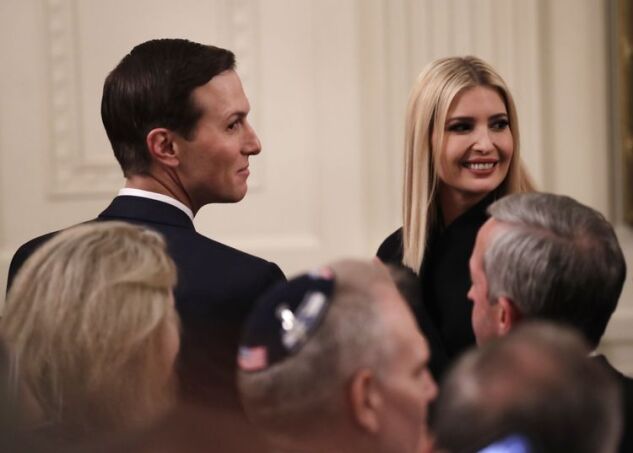 Trump aides also haven’t prepared paperwork for several other high-profile people who had been under discussion, among them former White House chief strategist and Wikileaks founder .

Federal prosecutors have alleged Bannon defrauded donors as part of an effort that raised more than $25 million to help build a wall on the U.S.-Mexico border. Assange was charged with conspiring to obtain and disclose classified information.

A self-pardon could shield Trump from prosecution for a myriad of actions his political opponents have suggested might be criminal -- for example, his handling of income tax filings; hush money payments to women who claimed affairs with him before his 2016 election; his inaugural committee’s spending at venues owned by the Trump family; and his incitement of the Jan. 6 riot at the Capitol by his supporters.

Trump has already issued pardons to several political allies and friends, including in the weeks since he lost re-election.

Among those pardoned were Trump’s 2016 campaign chairman, , who’d been convicted of financial crimes and illegal lobbying, and , the real estate developer and father of the president’s son-in-law. The elder Kushner was convicted of charges that included preparing false tax returns and witness retaliation.