The US Supreme Court, which often backed as president, is giving him little deference now that he’s not.

The court’s terse two-sentence order Tuesday, letting a House committee get six years of Trump’s tax returns, marked the fourth time the justices have rejected him over documents since he left office. The cases have produced only a single public dissenting vote from a court that has a 6-3 conservative majority and three Trump appointees.

The latest order gave Democrats a victory after a years-long battle, as the court Trump’s bid to block the Internal Revenue Service from turning over the documents to the House Ways and Means Committee. The IRS is now free to provide the returns and could do so imminently. Democrats haven’t said whether they will make them public.

The decision came barely a month after the justices Trump in his fight over records the FBI seized from his Mar-a-Lago estate. 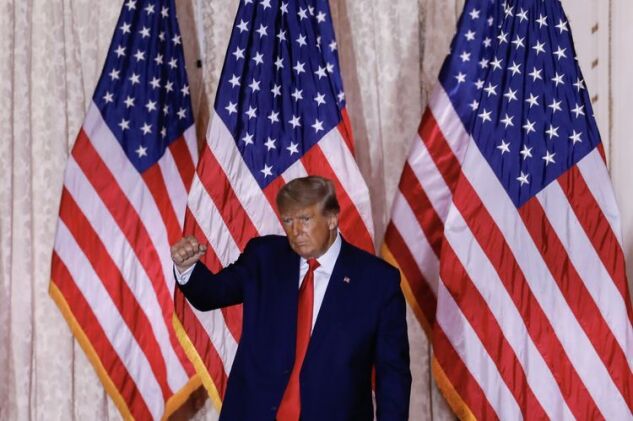 In February, the justices a Manhattan prosecutor get Trump’s financial records as part of a criminal investigation of him and his company. And last year the court the way for Trump’s papers to be turned over to the congressional panel investigating the Jan. 6 Capitol attack.

“It would be easy to read some broader repudiation of President Trump into these rulings, but it’s also worth emphasizing just how weak his arguments have been in each of these cases,” said , a law professor at the University of Texas at Austin. “Ultimately, the best explanation for why Trump keeps losing in the court is because his claims are losers.”

The Jan. 6 case produced the only public dissent -- a vote by Justice that became a focus of criticism after revelations about his wife’s role in efforts to overturn the election results.

Trump blasted the court in a Truth Social post, saying it “has lost its honor, prestige, and standing, & has become nothing more than a political body.”

Trump pointed to the court’s refusal to overturn his 2020 election defeat. “Why would anybody be surprised that the Supreme Court has ruled against me, they always do!” Trump wrote.

As president, Trump had a good, though not perfect, record at the Supreme Court. The justices his travel ban, which restricted entry into the US from several heavily Muslim countries, while him from ending a deferred-deportation program. The court issued a mixed on subpoenas for his financial records, with one ruling blocking the House from getting access. 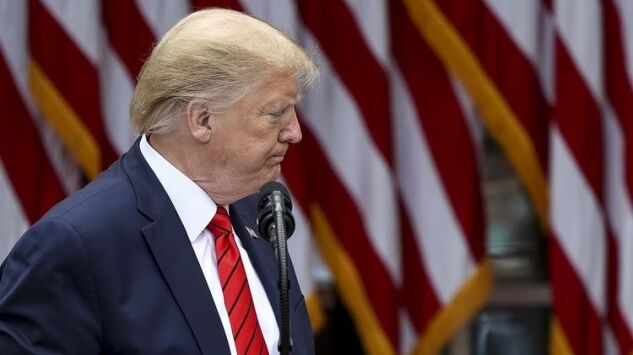 WATCH: The US Supreme Court cleared the way for a House committee to get six years of Donald Trump’s tax returns.
Source: Bloomberg

Each case involved, in one form or another, the deference the court traditionally affords to sitting presidents so they can carry out their constitutional powers and responsibilities. But with Trump out of office, that deference has largely disappeared.

“Filings by a sitting president necessarily raise larger issues and often implicate unsettled questions of law than do claims by a private citizen who happens to be a former president,” said , a constitutional and administrative law professor at Case Western Reserve University School of Law. “It should not surprise us that courts are less solicitous of his claims now that he is no longer in office.”

Trump argued in the latest case that, as a former president, he was still entitled to special protection.

He said a federal appeals court decision against him “will undermine the separation of powers and render the office of the presidency vulnerable to invasive information demands from political opponents in the legislative branch.”

That argument got no apparent traction at the court, which rejected his request without explanation or any indication of dissent.

The Ways and Means Committee has been racing the calendar to obtain Trump’s tax returns before Republicans assume control of the House in January. A decision granting Trump’s request would have kept the records sealed until the new Congress convened.

“At long last the charade should today be over,” said Representative , a New Jersey Democrat who is chairman of the Ways and Means oversight subcommittee. He said lawmakers “should get these documents transmitted to the desk of our committee chairman as soon as possible.”

There are calls in Congress to no longer give the nation’s chief executive deference on releasing personal financial information. “Now, the Congress must enact legislation requiring presidents and candidates for president to disclose their tax returns,” House Speaker said in an emailed statement after the court’s order.