faces intensifying legal and political pressure after FBI agents searched his Florida home in a probe of whether he took classified documents from the White House when he left office, casting a shadow on his possible run for the presidency in 2024.

The search is a stunning development in the ongoing legal battles involving the former president as he teases another White House bid in 2024 and plays kingmaker in Republican primaries for November’s midterm elections. It also comes as the Jan. 6 committee, and federal investigators, probe the actions of Trump’s inner circle related to the fatal riot at the Capitol.

Trump was in New York City at the time of the search and accused the Federal Bureau of Investigation of raiding his property. “My beautiful home, Mar-A-Lago in Palm Beach, Florida, is currently under siege, raided, and occupied by a large group of FBI agents,” he said in a statement Monday. He did not indicate what they were seeking. “They even broke into my safe!”

The Justice Department declined to comment on Trump’s statement, but a person familiar with the search said it began in the morning, lasted until after 6 p.m. and was related to the potential mishandling of the records. 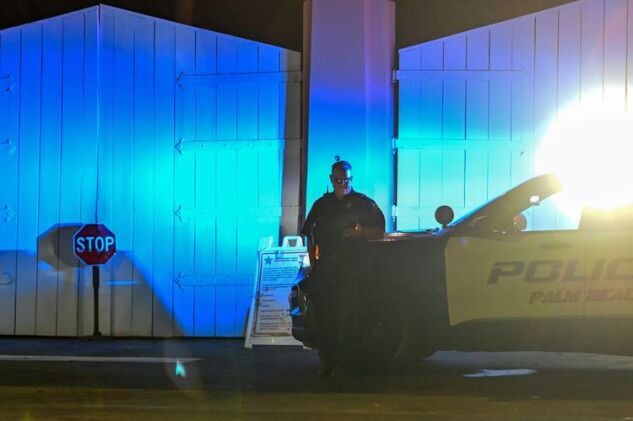 Monday’s search is related to a request from the National Archives and Records Administration to the Justice Department to look into the transfer of presidential documents to Mar-a-Lago, including classified materials. The Archives in January retrieved 15 boxes of records from Mar-a-Lago.

Trump turned those documents over only after facing possible legal action over their removal. The location of the safe at Mar-a-Lago was a tightly held secret, according to several people familiar with the matter, who said that some of Trump’s closest aides were unaware of its existence.

The revelation will shed new light on Trump’s musings about another bid and on midterm elections, with Trump continuing to wield considerable influence over the Republican Party, which is poised to make gains in Congress. The immediate reaction from the GOP displayed Trump’s hold on the party.

House Minority Leader , a California Republican, tweeted at Attorney General to “preserve your documents and clear your calendar,” saying that Republicans “will conduct immediate oversight” of the Justice Department should they take control of the House in November.

Other Republicans, including Florida Republican Governor , also publicly rallied around Trump and cast doubt on the merits of the raid. DeSantis has been mentioned as a possible opponent should Trump follow through on teases to make another White House bid. 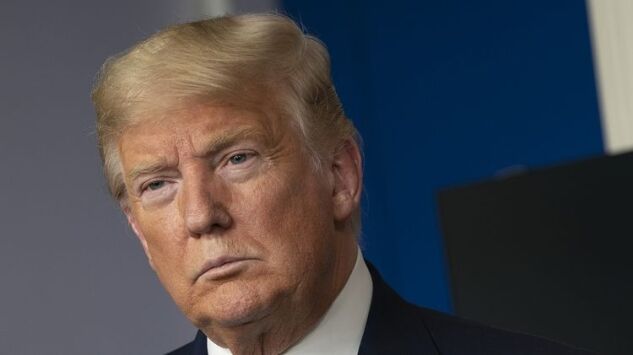 Trump is being by and John Rowley in talks with federal prosecutors, according to a person familiar with the situation. Neither responded to several messages seeking comment.

Throughout his presidency, Trump kept various papers -- including news clippings, mementos, and, on occasion, classified documents -- stored in separate piles. Some of those papers were among items boxed up and taken to Mar-a-Lago when he left office.

Trump wasn’t given a briefing on what to take and what not to, according to two people familiar with the matter. He likely didn’t see everything that was taken -- the valets and residence staff did most of the packing.

Trump would have been furious if anyone had sorted through the boxes to remove anything, aides said. 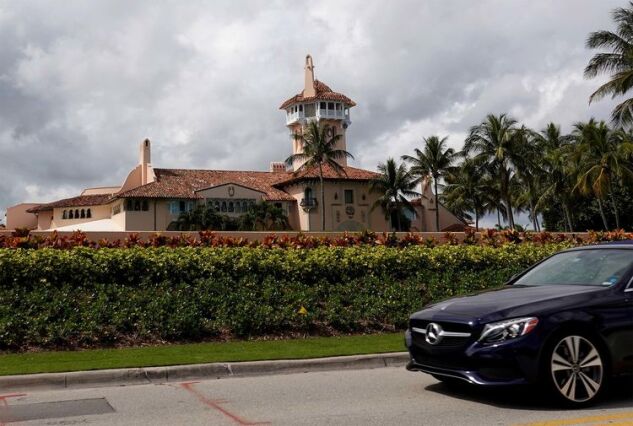 Trump seized on the event to cast himself as a political victim, saying he was being targeted to derail his potential candidacy through “the weaponization of the Justice System.” Trump complained that he was being mistreated by “Democrats who desperately don’t want me to run for president in 2024.”

The FBI’s action is the latest headache for the former president, who is facing numerous federal and state investigations.

, a former federal prosecutor who teaches law at the University of Michigan said she was not aware of any prior case where a warrant was executed at the home of a former president.

“Even President received a subpoena for his recordings,” she said.

Other investigations include a federal grand jury in Washington looking into efforts by Trump and his inner circle to create false electors and pressure former Vice President to overturn the 2020 election; a probe of possible violations of Georgia state law over his attempts to overturn election results there; and a civil investigation in New York state over Trump’s financial affairs.

Former chief financial officer and the company are facing a tax fraud trial for allegedly avoiding income taxes by paying employees with unreported perks like housing and cars.

(Adds reactions from other Republicans throughout.)