Trump at the White House on Nov. 13, 2020.
Photographer: Chris Kleponis/Polaris/Bloomberg

Several of the key members of the team that helped deliver the presidency for after the Florida recount in 2000 don’t see a path for President to overturn the election won by President-elect .

Trump has claimed he won based on early leads in Pennsylvania and other battleground states. But those leads evaporated as mail-in ballots were counted, so his campaign began filing multiple lawsuits to invalidate those ballots. The campaign has said it plans to seek a recount in Wisconsin and hopes to stop certification of the results in Pennsylvania and Michigan that would make Biden’s win official.

But several members of Bush’s team in 2000 predict this election won’t be overturned because of the size of Biden’s lead in multiple states and a lack of evidence on which to base any claims. 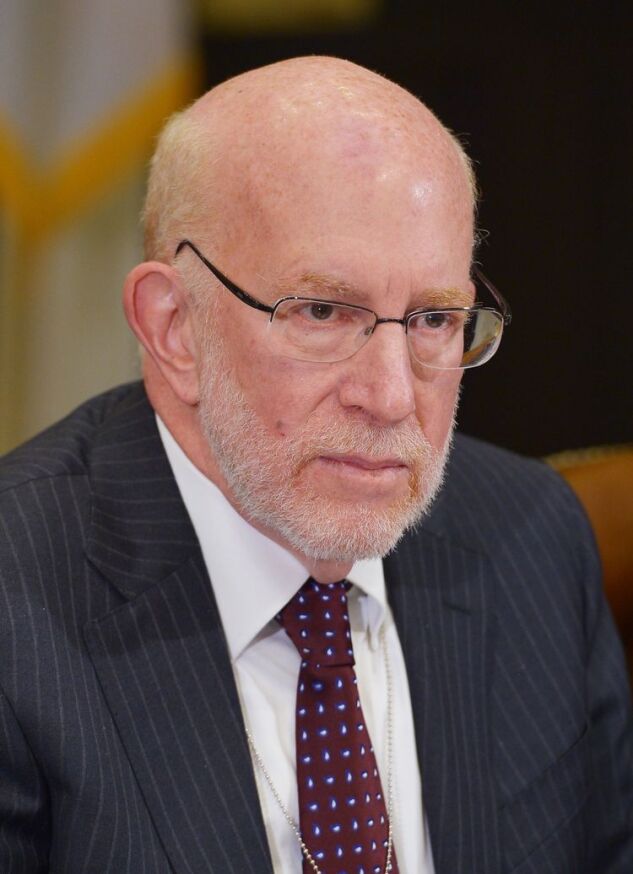 “You can’t just say, ‘This election’s tainted, throw it out,’” said , national counsel for Bush’s 2000 campaign. “You have to have some specificity, and so far, they’re sorely lacking in specificity. Their airplane crashed on takeoff because they forgot to add fuel.”

, the lead attorney for Bush in the U.S. Supreme Court case in 2000 that ended the recount in Florida and delivered the presidency for him, said there’s no doubt about the outcome.

“I do believe the election is over,” Olson said at a Federalist Society event last week. “We do have a new president.”

Olson also wrote an for the Washington Post with , lead attorney for Democrat in the Bush v. Gore case that went to the Supreme Court, saying the Trump campaign’s litigation “will serve only to delay the inevitable resolution of this year’s presidential election.”

Even , Bush’s top strategist in 2000, said in a Wall Street Journal opinion piece that Trump’s litigation to overturn Biden leads won’t succeed because there’s no evidence of the systemic fraud that Trump must prove. And he said a recount underway in Georgia won’t flip that state either.

“The president’s efforts are unlikely to move a single state from Mr. Biden’s column, and certainly they’re not enough to change the final outcome,” Rove said.

Trump’s campaign and its supporters have argued in lawsuits filed in Pennsylvania and Michigan that Republican observers were kept too far away from the ballot-counting process to see whether there was fraudulent activity. But courts are unlikely to throw out votes based on minor irregularities that don’t affect enough votes to change the election results. And on Sunday, the Trump campaign withdrew its request that the court do so in Pennsylvania. 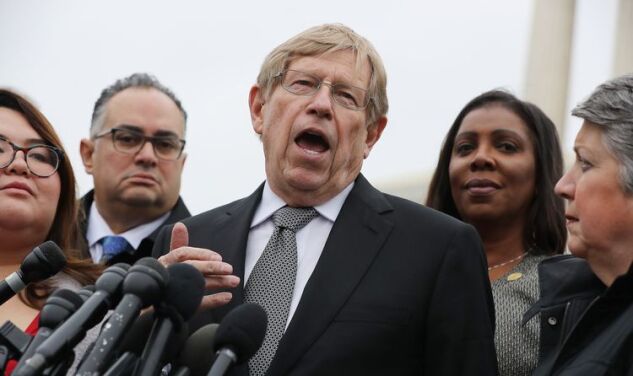 “If the court were to overturn this election on that basis, they’d be disenfranchising many thousands of voters just because somebody said there was some irregularity in a particular place,” said , the lead Florida attorney in the 2000 recount case.

Not all members of the Bush legal team in Florida are saying Trump has no path. Texas Senator has said he thinks the legal process and that he still hopes Trump is re-elected. Other Republican lawyers who worked for Bush in the 2000 election fight include now-Supreme Court justices , and .

The Trump campaign has sued to stop Pennsylvania from certifying results based on the equal protection clause of the U.S. Constitution -- which was at the heart of Bush v. Gore. Republicans argue that largely Democratic counties allowed voters to fix mistakes on their mail-in ballots and Republican counties didn’t. But the Florida case was different because it involved ballots being counted differently by different counties, Richard said.

Lawsuits from Republicans alleging various ballot irregularities have in recent days, including one in Arizona that the Trump campaign from last Friday. Courts have also rejected efforts to throw out certain votes, such as 8,329 ballots in Philadelphia with defects such as a voter failing to print his name.

Some conservative commentators are still holding out hope that Trump campaign lawsuits in one or more states needed to flip Biden’s advantage in the Electoral College can still reach the U.S. Supreme Court to decide the race, as in 2000. 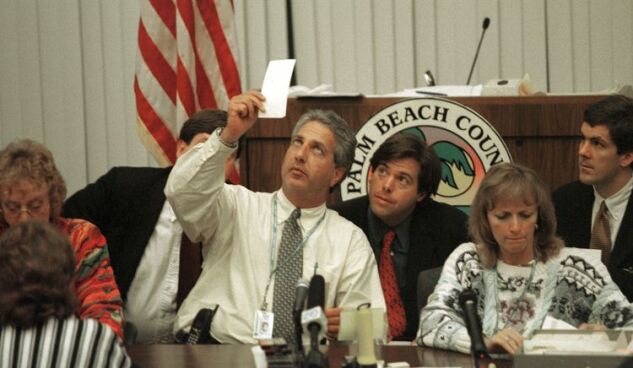 But that case revolved around counting in Florida after the presidency came down in just one state. And the margin was only 537 votes -- close to enough to require the recount that produced the litigation. Now, Biden leads by tens of thousands of votes in some states.

The idea of the Supreme Court intervening this year to sway the election is wishful thinking, Ginsberg said.

“With the paucity of proof that’s been presented so far, it’s not remotely realistic,” he said.

(Updates with other Republican lawyers on case in 12th paragraph.)

To contact the reporter on this story:
in Columbus at mniquette@bloomberg.net