The commutation of the 14-year prison sentence of Blagojevich brought a surprising end to one of the highest-profile public corruption cases of the 21st century. 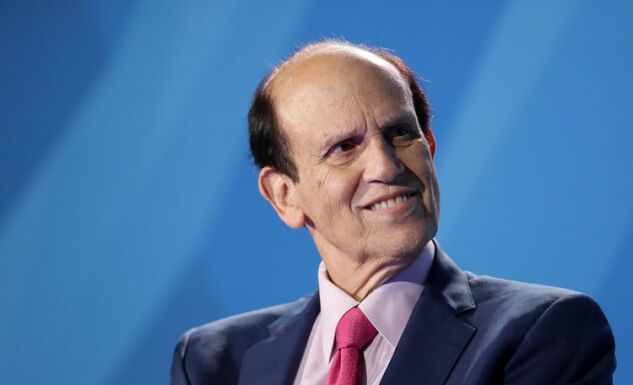 Trump’s closest confidants had urged him to pardon Milken, the 1980s “junk bond king” who has sought for decades to reverse his conviction.