Key U.S. Supreme Court justices seemed inclined to let the Trump administration add a question about citizenship to the 2020 census in a clash that will shape the allocation of congressional seats and federal dollars.

In an 80-minute argument April 23 that was both technical and combative, Chief Justice John Roberts and Justice Brett Kavanaugh directed almost all their questions to the lawyers challenging the decision to ask about citizenship. Kavanaugh said Congress gave the Commerce secretary “huge discretion” to decide what to ask on the census.

Opponents say a citizenship question could result in a census undercount in areas with large non-citizen populations that could shift congressional districts and federal funds away from those communities. 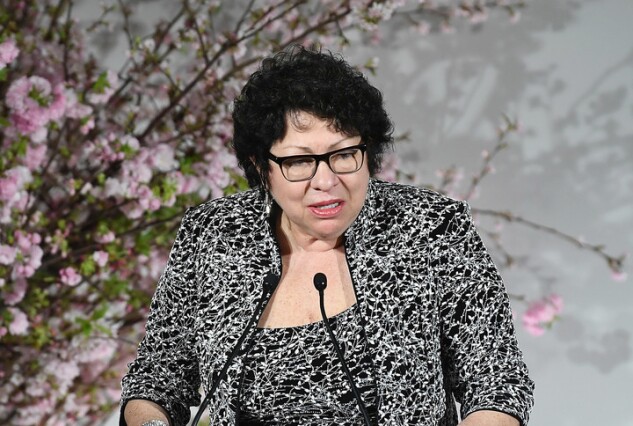 In a book-length opinion in January, a federal trial judge said that in deciding to add the citizenship question, Commerce Secretary Wilbur Ross committed a “veritable smorgasbord” of violations of the federal law that governs administrative agencies. That law requires officials to make major decisions through a reasoned process and to give an honest explanation for their actions.

The Trump administration says evidence that the question would depress participation in the census and reduce its accuracy was unclear enough that Ross was justified in overriding the recommendation of experts at the Census Bureau. Ross also said the citizenship question would help the Justice Department enforce the Voting Rights Act.

With the Census Bureau saying it needs to start printing questionnaires this summer, the high court is hearing the case on an expedited basis, directly reviewing the trial court decision and bypassing the appeals court level. A ruling is likely by late June.

To contact the editor responsible for this story: Joe Sobczyk at jsobczyk@bloomberg.net