Top brass in the Texas judiciary are telling Austin lawmakers they should hire retired judges and continue virtual court sessions or run the risk of the pandemic case backlog lasting until 2026.

“We have done the math and without additional resources —through extra judges to assist and things like that— we do anticipate it will take us anywhere from three to five years to dig out,” David Slayton, director of administration for the Texas courts, said in a telephone interview.

Slayton, who’s also executive director of the Texas Judicial Council, said the state has conducted on average four jury trials per week during the pandemic, down from the previous weekly average of 186.

Justice systems nationwide, including California and Florida, are signaling virtual courts will become a part of the new normal as states begin to chart a course out of their pandemic case backlogs.

Though Texas courts have kept up with civil, juvenile, mental health and guardianship cases, thousands of criminal cases have been paused while waiting for jury trials, he said, estimating that there are about 50,000 more felony cases pending than there were on March 1, 2020.

If the legislature appropriates more money, that backlog could be eliminated in one year, he said.

“We’ve asked for $6.7 million from the legislature that we calculated would allow us to resolve all the cases in the backlog that were pending through the end of December in one year,” said Slayton. 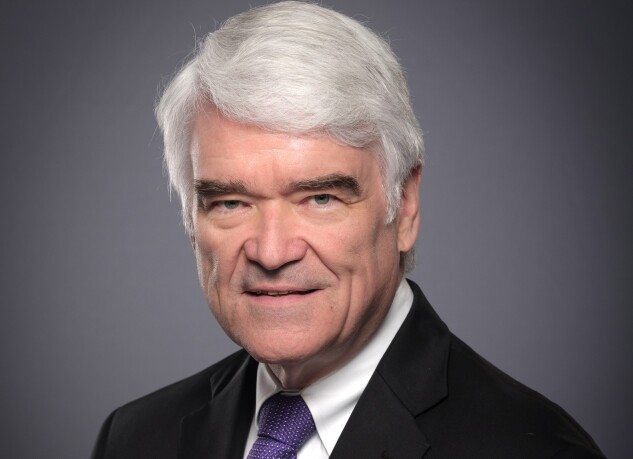 
In addition to asking for more money, Supreme Court Chief Justice Nathan Hecht used his biennial address earlier this year to advise litigators that some pandemic experiments are here to stay because of cost and convenience.

“I had never used Zoom. I doubt many judges had,” Hecht said in the March address. Going remote “allowed courts to continue to process cases with some efficiency while minimizing health risks to participants,” he said.

Hecht’s request for more funding is being considered as part of a two-year budget (S.B. 1) proposal that’s before a conference committee. The state House also has passed a court operations bill (H.B. 3774) that would give courts the permanent option of conducting proceedings remotely.

The regular legislative session ends May 31.


California is reviewing retaining remote court practices and considering legislation that would require every court to include remote access (A.B. 716). A May budget proposal revision by Gov. Gavin Newsom seeks an additional $90 million to address the pandemic case backlog.

In Texas, “virtual trials will continue to play a role in the new normal,” said Hecht.

Some litigators, though, may prefer to show up in person.

Natalie Wilson, a San Antonio-based attorney and shareholder at Langley & Banack, said although remote hearings are suitable for uncontested matters not requiring significant presentation of evidence, she said traditional courtroom settings are preferable for making credibility determinations during testimony.

“With remote proceedings, you lose the ability to assess body language and micro-expressions,” said Wilson, a co-author of a post on the pandemic’s reshaping of the practice of law for the Texas State Bar Association.

To contact the editors responsible for this story: at krizzo@bgov.com; at jcrawley@bloomberglaw.com