The U.S. Supreme Court cleared the way for greater compensation for student-athletes in a decision that may loosen the National Collegiate Athletic Association’s grip over college sports.

The federal district court order “may encourage scholastic achievement and allow student-athletes a measure of compensation more consistent with the value they bring to their schools,” Justice wrote for the Supreme Court.

The lower court ruling lifted some of the NCAA’s compensation limits for student-athletes. It was a partial victory for current and former college football and basketball players who sued to let schools start paying athletes. 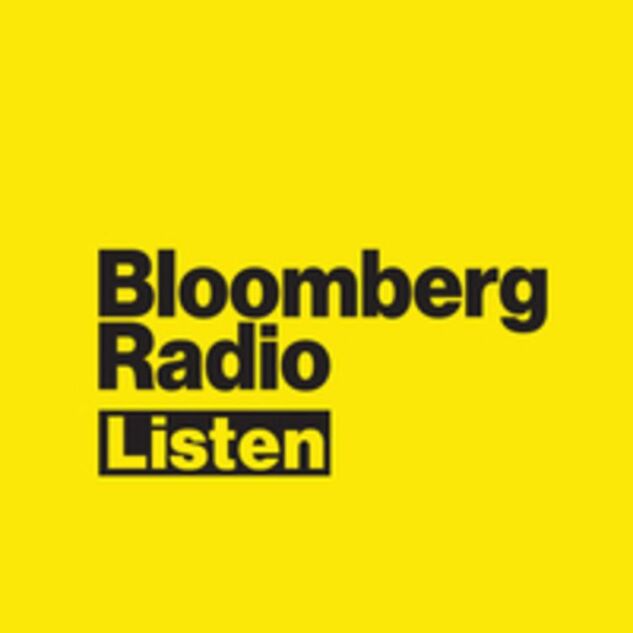 The NCAA said the limits protect the amateur nature of college sports and preserve it as a distinct product. The NCAA argued a 1984 Supreme Court decision gave it wide latitude to define amateurism and set eligibility rules. Gorsuch rejected that argument, saying the 1984 ruling didn’t mean that courts “must reflexively reject all challenges to the NCAA’s compensation restrictions.”

The order lets schools pay for academic tutoring, arrange for paid post-eligibility internships and provide scholarships for graduate or vocational school. Schools will also be allowed to offer academic achievement awards as large as the athletic achievement awards they could already provide, currently with a $5,980 annual cap.

“While today’s decision preserves the lower court ruling, it also reaffirms the NCAA’s authority to adopt reasonable rules and repeatedly notes that the NCAA remains free to articulate what are and are not truly educational benefits, consistent with the NCAA’s mission to support student-athletes,” the NCAA said in a statement.

Gorsuch portrayed the case as a limited one, involving “only a narrow subset of the NCAA’s compensation rules.” But Justice suggested he would be willing to go much further in a future case, saying the NCAA and its member colleges were suppressing the pay of the student-athletes who generate billions of dollars in revenue.

“Nowhere else in America can businesses get away with agreeing not to pay their workers a fair market rate on the theory that their product is defined by not paying their workers a fair market rate,” Kavanaugh wrote in a separate opinion. “And under ordinary principles of antitrust law, it is not evident why college sports should be any different.”

While the decision is narrow and won’t allow “pay for play” for athletes, it will open up the door to a greater expansion of benefits to athletes, such as long-term medical coverage or graduate or professional school scholarships, said Amy Privette Perko, chief executive officer of the Knight Commission on Intercollegiate Athletics.

“The model hasn’t evolved enough to represent a fairness to college athletes,” Perko, who formerly worked for the NCAA, said in an interview. “When you have a unanimous decision from the Supreme Court, that speaks volumes.”

The case reached the Supreme Court amid a push in Congress and state legislatures to let athletes earn money off the use of their names, images and likenesses. The NCAA has been developing a plan to start letting athletes earn that type of income but in January delayed a vote on the change.

Senator , a Democrat from Connecticut who earlier this year introduced a bill to allow college athletes unrestricted use of their name, image and likeness and would penalize colleges for imposing rules that curb those rights, tweeted in support of the ruling Monday.

“The NCAA collusion machine, designed to keep college athletes impoverished so the billions in profits can be kept for a small cabal of insiders, is finally starting to crumble to pieces,” Murphy said in the tweet.

The NCAA, which started as a rules-making body for football, has overseen intercollegiate athletics in the U.S. since 1906 and now supervises two dozen sports at about 1,100 member schools.