The justices rejected an appeal from Davis, who drew national attention by halting all marriage licenses in Rowan County after the Supreme Court’s landmark Obergefell v. Hodges decision. Davis, who spent five days in jail later in 2015 after defying a court order against her, said putting her name on same-sex marriage licenses would have violated her deeply-held religious beliefs. 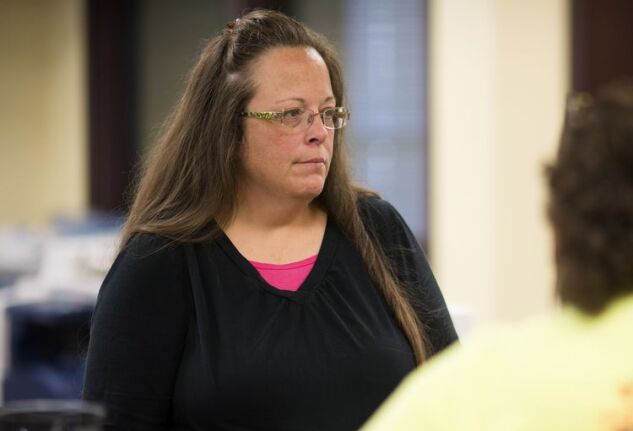 Two of the dissenters in ...