“It is time for this sorry chapter to end,” said the Kentucky Republican, who noted the new rules will apply to future nominees by the president. “It’s time to return this body to a more normal and reasonable process for fulfilling its constitutional responsibilities, no matter which party controls the White House.“ 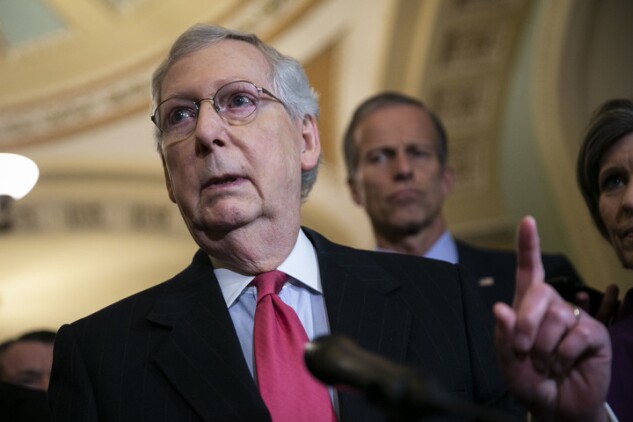 Under the new rule approved 51-48, debate time on the Senate floor for lower-level administration nominees...