Legislation aimed at reining in the power of giant technology companies appears to have hit a wall after Senate Majority Leader told a group of donors Tuesday evening that he doesn’t believe there are enough votes to pass the measure.

Schumer called the bill a “high priority,” but said the Senate doesn’t have the 60 votes needed to approve it, according to people who attended a fundraiser for Schumer at Bistro Bis, a restaurant near Capitol Hill. 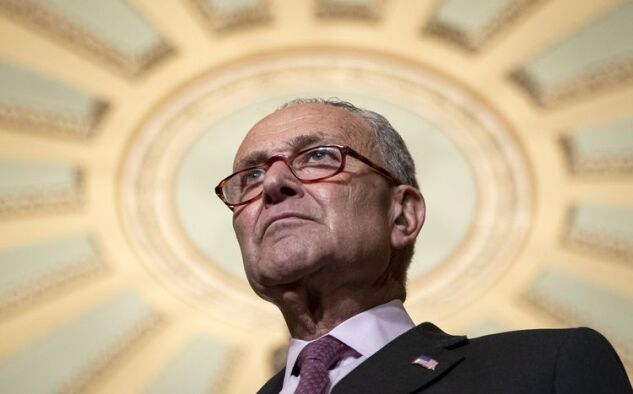 Schumer made the comments in response to a question about the measure, the American Choice and Innovation Online Act, ...