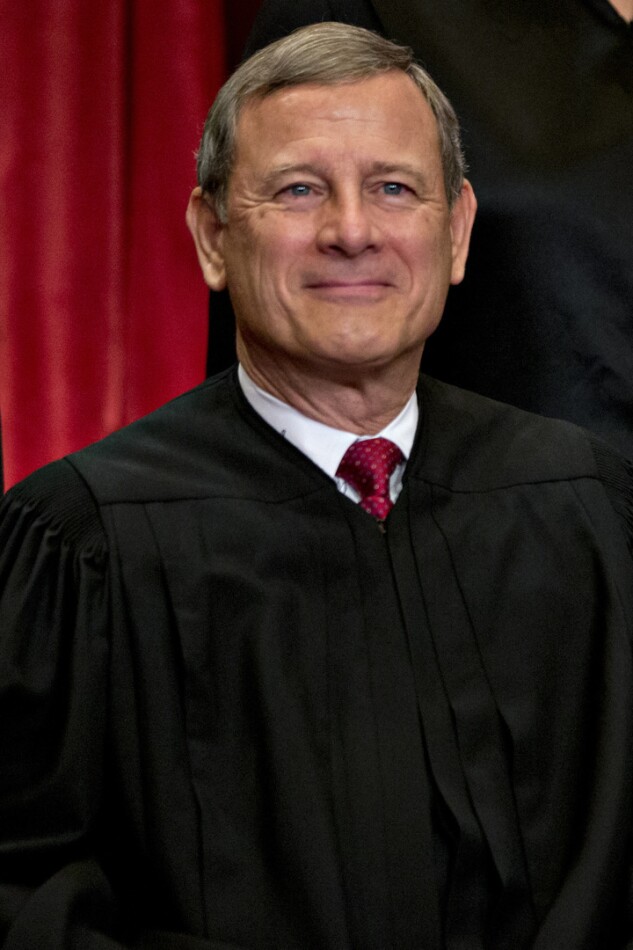 “We do not have Obama judges or Trump judges, Bush judges or Clinton judges,” Roberts said in a statement released by the Supreme Court Nov. 21 in response to a question from the Associated Press.

“What we have is an extraordinary group of dedicated judges doing their level best to do equal right to those appearing before them,” he added. “That independent judiciary is something we should all be thankful for.”

The comments are Roberts’s most direct rebuttal yet to Trump’s attacks on the federal judges who have ruled against him. Although Roberts has defended the judiciary in the past, his statement Nov. 21 is the first time he’s directly responded to comments made by Trump.

U.S. District Judge Jon Tigar Nov. 19 temporarily barred the administration from requiring all asylum applications to be made at official ports of entry.

Trump blasted the ruling, calling Tigar, nominated by President Barack Obama in 2013, an “Obama judge.” The president also described as a “disgrace” the San Francisco-based U.S. Court of Appeals for the Ninth Circuit, which would handle any appeal of the asylum ruling.

“You go to the 9th Circuit and it’s a disgrace, and I’m going to put in a major complaint,” Trump said. “Every case that gets filed in the 9th Circuit, we get beaten and then we end up having to go to the Supreme Court, like the travel ban, and we won.“

Roberts, appointed by Republican President George W. Bush, is likely to hold the court’s most important vote in the coming years. Roberts is a conservative on high-profile issues including abortion and affirmative action. But he has proven less interested in overturning precedents -- and more interested in forging consensus rulings -- than some of his fellow Republican appointees.

To contact the editors responsible for this story: Joe Sobczyk at jsobczyk@bloomberg.net Laurie Asséo, Justin Blum