The U.S. Department of Justice is rumored to be rescinding or rolling back disparate impact regulations.
Photographer: T.J. Kirkpatrick/Bloomberg via Getty Images

Moser told Bloomberg Law that Quinn was the only firm she considered joining, and it appealed to her as it’s not an “institution steeped in hierarchy.” 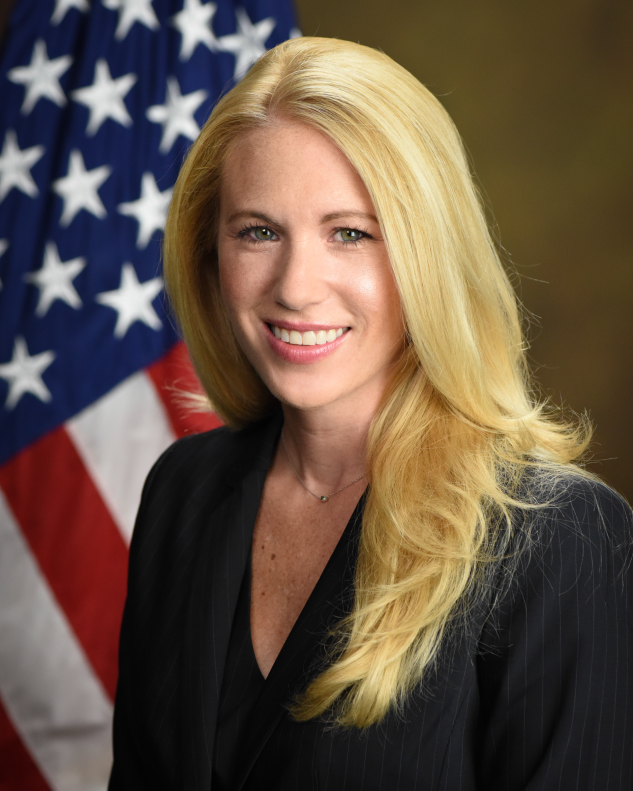 Moser is “a rare person for a firm to pick up” because of her leadership skills, charisma, and the range of cases she’s worked on, William A. Burck, co-managing partner of the firm’s Washington office, told Bloomberg Law.

She’s “a big boost to the depth of Quinn’s white collar practice,” Burck said. The practice is “relatively small” but the firm plans on expanding it significantly, adding attorneys to the New York, Washington, Chicago, and Houston offices, he said.

At DOJ, Moser oversaw the enforcement of the Foreign Corrupt Practices Act across the nation, and worked on a broad swath of white-collar prosecutions including those around securities fraud, spoofing of the commodities markets, and complex cross-border matters.

She played a lead role in investigating and prosecuting many of the world’s largest financial institutions and their employees for manipulating the London Interbank Offered Rate and foreign exchange markets.

It’s in this area—global enforcement around issues such as FCPA and market manipulation—where white collar practices will see more activity in the near future, Moser said.

Global firms like Quinn Emanuel can help clients deal with the “myriad international regulators” that participate in these enforcement efforts, she said.

Moser took over as head of the fraud division in 2017 after her mentor and then-head of the division Andrew Weissmann left to join Special Counsel Robert Mueller’s team investigating Russian interference in the 2016 U.S. elections.

Moser said she was “walled off” from the investigation during her time at DOJ, so there’s no blanket conflict on her participation in those matters as a partner at the firm. Conflicts relating to any representation would have to be determined like any other on a case-by-case basis, she said.

The group counsels clients on how to prevent harassment in the workplace from happening in the future and helps with fact finding in individual cases, according to Moser.

Moser explained she wants to make sure the women at the center of the investigations are treated fairly throughout the process, while also helping her new firm grow its work in this area.

Moser will “bring the same level of sophistication she brings to investigating criminal cases to protecting victims,” said Burck.