Munger, Tolles & Olson’s US Supreme Court victory worth billions in reimbursements for hospitals that serve low-income communities was due in part to the work of a junior associate at the firm.

Brandon Martinez was listed under experienced Supreme Court practitioners Donald Verrilli and Elaine Goldenberg on two briefs arguing the merits of a challenge to cuts in Medicare’s coverage of prescription drugs.

Verrilli is a former US solicitor general who’s argued more than 50 cases before the Supreme Court, while Goldenberg is a high stakes appellate litigator who’s briefed hundreds of cases. Martinez was three years in to his law firm job when he got involved in the case.

“At any given time, I have matters where brand new associates are arguing dispositive motions in court, taking depositions and leading client meetings,” said Hailyn Chen, a litigator and co-managing partner at the firm.

Martinez, a 2017 Stanford Law graduate, is classified as a fifth-year associate. He completed two federal court clerkships before joining the firm in 2019. 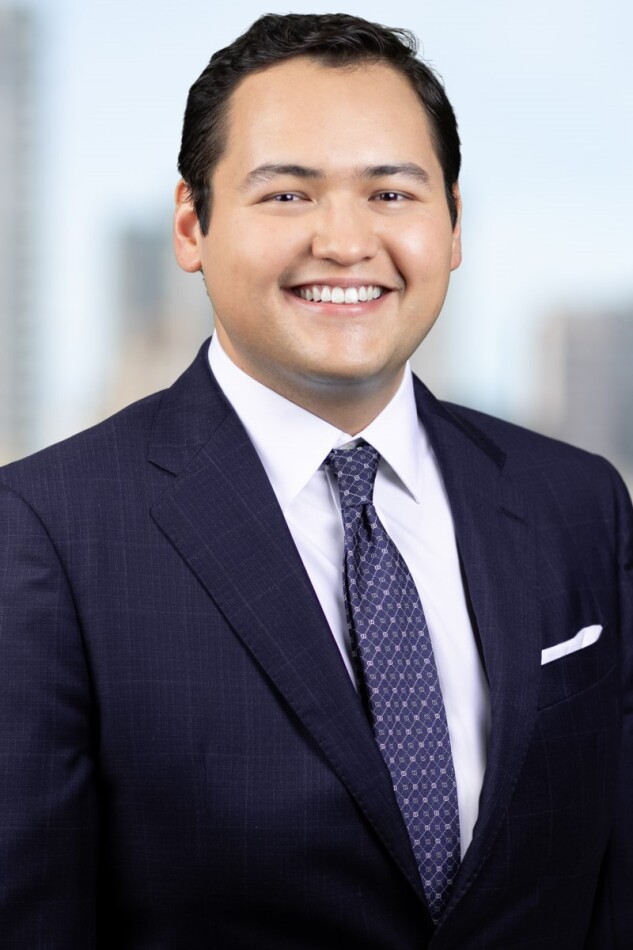 “My sense is this was not a matter that I likely would have been able to handle and to work on at this level of depth were I somewhere else,” he said.

The court unanimously ruled on June 15 for the American Hospital Association and hospitals represented by Munger Tolles.

“I was very grateful,” Martinez said. “Grateful that the court restored literally billions of dollars in annual reimbursements that our clients, which were nonprofit 340B hospitals, need to provide essential health-care services to people who are often the most vulnerable members of our society.”

The Health and Human Services Department’s methodology for adjusting the reimbursement rates was at the heart of the dispute. Verrilli said Martinez “mastered the intricacies of the Medicare cost reimbursement statutes, which are unbelievably complicated and intersect in all kinds of ways.”

The firm needed to understand how those statutes work to effectively argue it was unlawful for HHS to slash Medicare’s reimbursement rates for specified outpatient drugs hospitals get in participating in the 340B drug discount program.

“We turned that over to Brandon and he completely figured it out,” Verrilli said. “He really made an enormous contribution to the success of the case.”

The experience has inspired Martinez to do more appellate and Supreme Court work, and he’s embraced a diverse caseload. Right now, he’s representing The Walt Disney Co. in a dispute over copyright ownership over the “Muppet Babies” television cartoon show from the 1980s and a reboot of the series. That case is pending in the federal district court in the Central District of California.

Munger Tolles also sees value in having attorneys work on a range of matters, Martinez said.

The copyright case is completely different from American Hospital Association v. Becerra at the Supreme Court, “but it’s a great reflection of how much the firm trusts junior colleagues that we’re able to do cases that run the gamut of subject matter, court, and client industry,” he said.

— With assistance from Chris Opfer.