Louisiana’s Republican-led Legislature must redraw its new congressional redistricting plan to include an additional majority-Black district in time for the 2022 midterm elections, a federal court ruled Monday.

Lawmakers narrowly voted in March to override Gov. John Bel Edwards’ veto and keep a congressional map with a single majority-Black seat in a state where roughly a third of the residents are Black.

“The Court finds that Black representation under the enacted plan is not proportional to the Black share of population in Louisiana,” according to the order from the US District Court for the Middle District of Louisiana.

The voting rights and civil rights groups that sued “have demonstrated that they are substantially likely to prove that Black voters are sufficiently ‘geographically compact’ to constitute a majority in a second congressional district,” the order said.

Legislative leaders, Secretary of State Kyle Ardoin (R), and Louisiana Attorney General Jeff Landry (R) immediately filed notices of appeal to the US Court of Appeals for the Fifth Circuit. Landry tweeted that he believed the decision was in error. 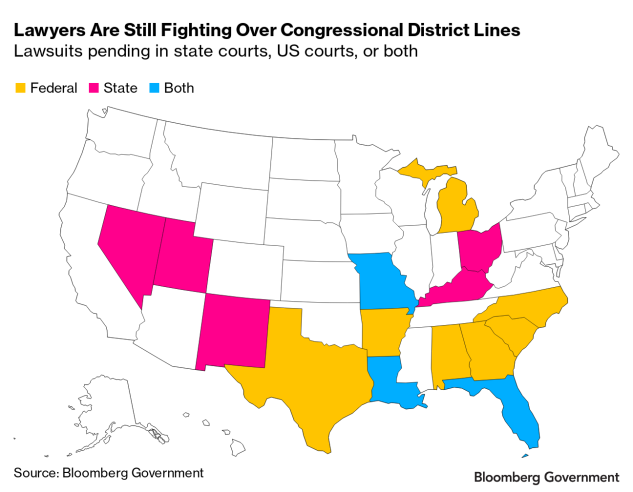 Edwards (D) told reporters in Baton Rouge, La., on Monday that he would call a special legislative session to follow the court’s order to do what’s required by Section Two of the Voting Rights Act and by “basic fairness and basic math.” State Democrats had pushed to create a second majority-Black district in the state’s six-seat delegation to reflect a growing Black population.

The ruling was a “huge win for voting rights and fair maps,” Janai Nelson, president and director-counsel of the NAACP Legal Defense & Educational Fund Inc., said in a statement posted to her Twitter account. 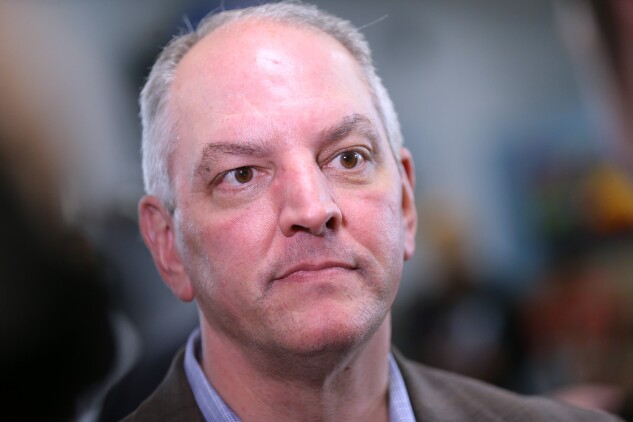 Lawmakers have until June 20 to enact a remedial plan, and the deadline for candidates to qualify by nominating petition is extended until July 8, according to the order signed by Chief District Judge Shelly Dick, granting a motion for preliminary injunction.

Louisiana’s unique election schedule, with a November all-candidates election followed by a December runoff, allows plenty of time for the state to implement a remedial plan, the order said.

Bills introduced during the redistricting process adding a second majority-Black district “could provide a starting point,” the judge wrote.

The ruling offered a little solace to Democrats, who went into the once-a-decade redistricting knowing their prospects for retaining control of the US House partly depended on the extent to which legislatures acted to benefit a particular party.

A gerrymandered map favoring Democrats was thrown out by a judge in New York, while challenges to Republican-tilted maps in several other states resulted in rulings allowing those plans to remain in effect. The US Supreme Court blocked a ruling that would have required Alabama to draw new congressional districts before the 2022 elections to increase Black voting power.

Typically the party that holds the White House loses dozens of seats in the midterm election. This time around, a change of just five seats in Congress would be enough to give Republicans the majority and hamper Democrat Joe Biden’s ability to win new legislation during the second half of his presidency.

(Updates with comments from the governor and the NAACP)

To contact the editors responsible for this story: at krizzo@bgov.com; at tmay@bloomberglaw.com