Supreme Court Justice was discharged from a Baltimore hospital Sunday and is “home and doing well,” the court said in a statement.

The 86-year-old was hospitalized Friday night with chills and a fever, and her condition improved Saturday.

“With intravenous antibiotics and fluids, her symptoms have abated,” the court said in a statement Saturday night. Ginsburg was first evaluated at Sibley Memorial Hospital in Washington and then transferred to Johns Hopkins Hospital in Baltimore, about 40 miles away.

The episode is the latest in a series of recent health scares for Ginsburg, a four-time cancer survivor and the leader of the court’s liberal wing.

She took a earlier this month, missing an argument session with what a court spokeswoman described as a stomach virus. Until early this year, when she was recovering from lung-cancer surgery, Ginsburg had never missed an argument because of illness since joining the court in 1993. 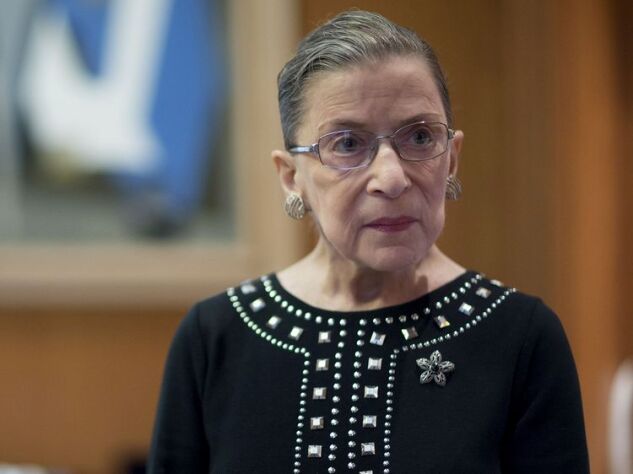 Her health is being closely watched in part because the Supreme Court could tack sharply to the right if she died or had to step down from the court for health reasons and President was able to appoint her successor.

Ginsburg has repeatedly said she plans to stay on the court as long as she can do the job “full steam.” She has become a celebrity justice, inspiring movies, books and memes, and drawing raucous applause at her public appearances.