Justice was released from a Baltimore hospital after being treated for a benign gallbladder condition, the U.S. Supreme Court said on Wednesday evening.

Ginsburg, 87, a four-time cancer survivor, was admitted to Johns Hopkins Hospital on Tuesday after tests revealed she had a gallstone that had caused an infection. She took part in two telephone argument from the hospital earlier Wednesday. 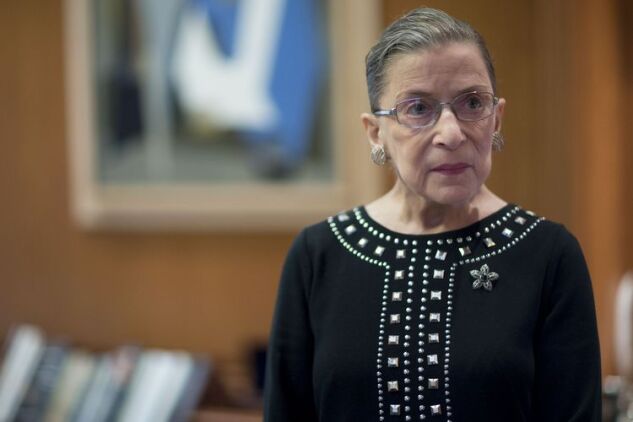 “She is doing well and glad to be home,” the court said in a statement.

The court said she would return to Johns Hopkins for outpatient visits over the next few weeks to eventually remove the gallstone non-surgically.

Ginsburg’s health has been of particular concern to liberals in recent years. The Supreme Court could turn sharply to the right if she had to step down and President were able to appoint her successor.