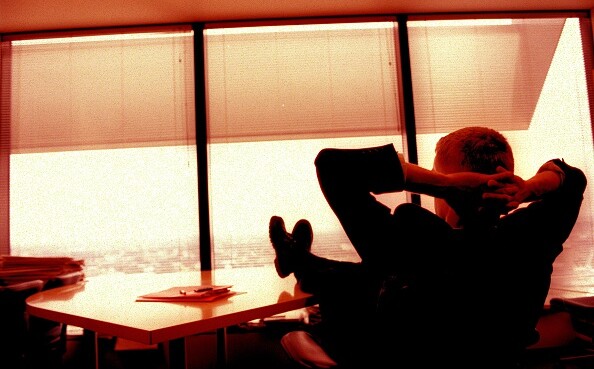 Former Justice Department compliance counsel Hui Chen uses the high-stakes examples of personal conscience vs. executive pressure laid out in Special Counsel Robert Mueller’s investigation report to illustrate how corporate compliance officers must be prepared to make their own decisions.

The much-anticipated public release of the report of Special Counsel Robert Mueller promises to fuel public fascination for months to come. It offers accounts of the inner workings of the highest level of the Trump administration that are not often seen by ordinary citizens.

A key figure among the characters in the drama that unfolded in those pages was former White House Counsel Don McGahn, who cooperated extensively with the investigation. McGahn refused to carry out multiple orders in the face of enormous and repeated pressure from his boss—President Donald Trump.

I have known many compliance officers—myself included—who have been pressured to abort an investigation, overlook certain acts, not raise concerns or ask questions, or just to stay out of the way or stay quiet. Those who have stood firm often fail to earn any tangible rewards other than ulcers, and many have suffered retaliation ranging from poor reviews to public humiliation.

What can we do when we are asked to ignore our conscience?

Comey created contemporaneous memos about his one-on-one dinner and meeting with the president. McGahn took copious notes. After a phone call with the president, the director and deputy director of the National Security Agency immediately prepared a memorandum “documenting the content of the conversation and the President’s request,” both signed it and placed it in a safe.

When your advice appears to be falling on deaf ears and you are concerned about actions to be taken, or when you worry about how your interactions might be misinterpreted in hindsight, you may want to do just what Comey, McGahn, and the NSA leaders did: Write that memo to file and put it in a safe place. Should a day come when you have to explain your role in that questionable course of events, your contemporaneous notes will serve as corroborating evidence.

2. Determine Whether Your Dissent Needs to be on the Record

Sometimes, a private memo may not be enough: You may need to go on record to register your dissent. Lewandowski and Dearborn could quietly fail to pass a message to Sessions, whereas Sessions could not recuse himself without the president knowing.

As a compliance officer, I once had my boss completely rewrite my response to a regulatory monitor. When he emailed me his version, I felt that I not only needed to document my dissent, but to do so in a way that was known to him in order to avoid any claim that that I agreed with the rewritten response. The trick was in how to state the objection without triggering further arguments that would deepen hostility.

In the end, I simply stated that, as he knew, I had a very different view on the matter.

3. Be Prepared to Resign

Several compliance officers have told me that they were constantly prepared to lose their jobs over choices that they might have to make. A lawyer once told me that she had to mark a clear line, and if she was ever asked to step over that line, she would resign: “I have to make that line very clear to myself, because I don’t want to find myself going down a slippery slope and only realize when it’s too late that I have crossed the line.”

McGahn was prepared to resign and started packing his office. Sessions carried a resignation letter in his pocket every time he went to the White House after July 2017 for the remainder of the year. There are times you stay on a job because of what you can accomplish, and there are other times when you may need to leave because of what you cannot. If you do choose to leave, make sure you prepare a final documentation.

When I left a difficult compliance job, I distributed a departure memo to my team: it detailed transition plans as well as documented how key decisions were made.

Being a compliance professional with a backbone is not for the faint of heart.

Hui Chen is an independent ethics and compliance consultant and was the Justice Department’s first-ever compliance counsel expert. She had served in global senior compliance lead positions at Microsoft, Pfizer, and Standard Chartered Bank.