Judge Thomas M. Hardiman could become the next swing vote at the U.S. Supreme Court if President Donald Trump chooses him to replace the late Justice Antonin Scalia, one study says, but his opinions demonstrate a solid conservative record. 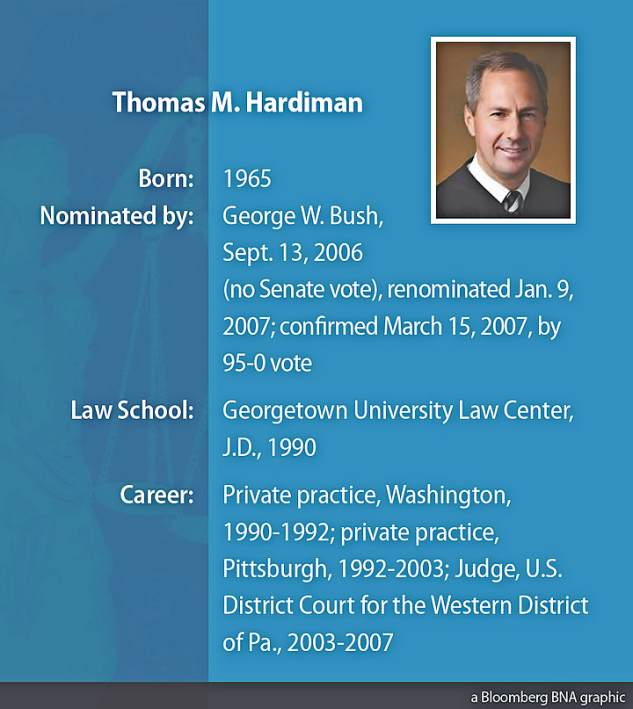 A recent study predicted that Hardiman would act as a moderate if he were to join the high court, and another predicted that he would be less “Scalia-like” than other finalists.

Still, Hardiman has authored many opinions that would please Trump’s conservative backers. He has recently written two decisions in favor of gun rights.

He has also authored pro-government opinions...