The U.S. is facing a “civility crisis,” Supreme Court Justice says in his first book since being appointed by President to fill a vacancy that was the focus of an intensely partisan fight.

The book, “A Republic, If You Can Keep It,” lays out Gorsuch’s vision of the court’s proper role, arguing that judges should interpret the Constitution according to its original meaning. Conservatives have used that approach to argue for overturning Obamacare, slashing abortion rights and bolstering gun rights. 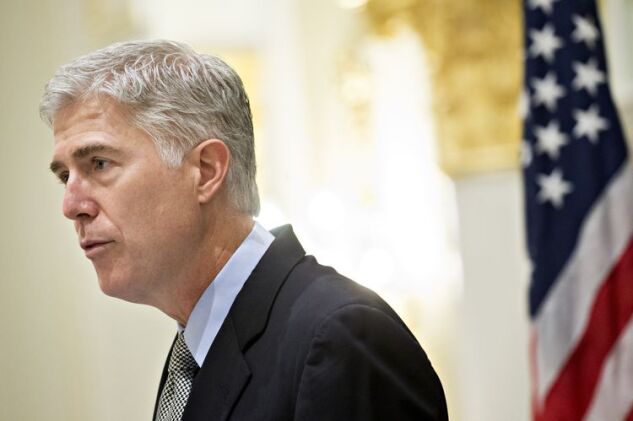 Gorsuch also touches on the atmospherics surrounding his 2017 nomination. The book describes how, the...