Attorney General said the Supreme Court dealt “a devastating blow to reproductive freedom” by overturning Roe v. Wade but said the Justice Department will protect the right to seek abortions across state lines.

“We recognize that traveling to obtain reproductive care may not be feasible in many circumstances,” Garland said in a statement. “But under bedrock constitutional principles, women who reside in states that have banned access to comprehensive reproductive care must remain free to seek that care in states where it is legal.” 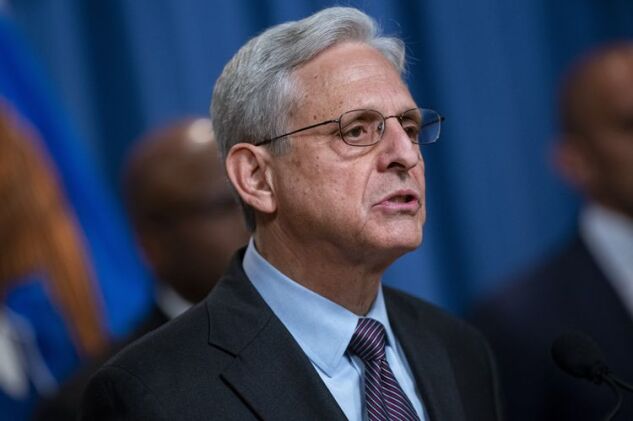 The attorney general said the Justice Department will protect both individuals seeking abortions out-of-state and those who provide them. He also said people had a First Amendment right to inform and counsel each other about reproductive care across state lines.

A number of states have suggested their laws banning abortions will also target out-of-state providers, including those who ship abortion pills like Mifepristone. Garland noted that the Food and Drug Administration has approved Mifepristone, and said states could not ban it based on disagreement with the FDA’s judgment.

Though he said the “Justice Department strongly disagrees with the Court’s decision” and urged Congress to codify abortion rights, the attorney general also said any protests should remain peaceful.

“Peacefully expressing a view is protected by the First Amendment,” Garland said. “But we must be clear that violence and threats of violence are not. The Justice Department will not tolerate such acts.”