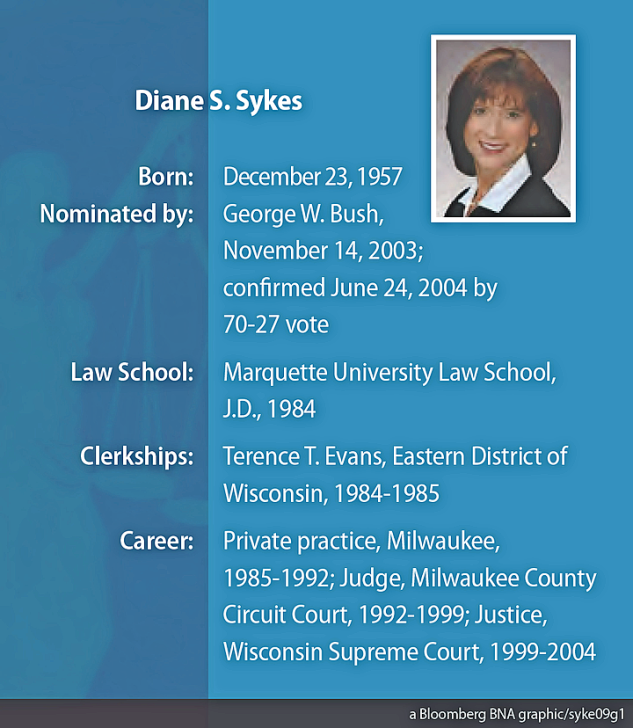 But, if nominated, she could face scrutiny...