House Democrats voted Wednesday to authorize a subpoena demanding that Attorney General William Barr turn over Special Counsel Robert Mueller’s full Russia report and all the evidence behind it, potentially touching off a legal clash that could reach the U.S. Supreme Court.

“The Constitution charges Congress with holding the president accountable for alleged official misconduct,” Democratic Representative Jerrold Nadler of New York said before the 24-17 vote along party lines in the Judiciary Committee that he heads. “Congress is entitled to all of the evidence.” 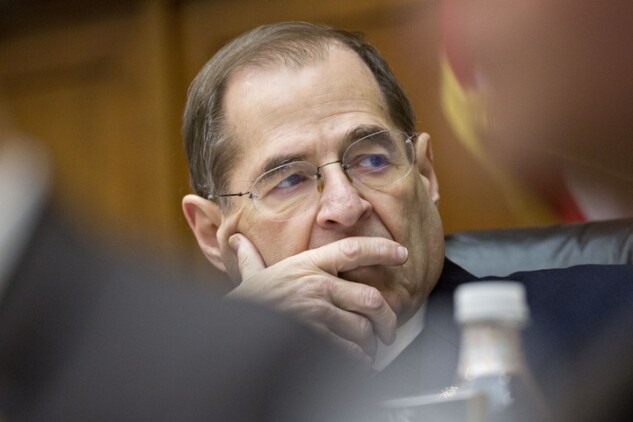 A deal could still be negotiated between Democrats and Barr before the committee issues ...