The death penalty, which only recently had appeared headed for extinction in the U.S., may be poised for a resurgence.

Attorney General William Barr said July 25 the federal government will resume executions in December after a 16-year hiatus. The announcement followed a Supreme Court term that indicated an increasing receptiveness toward capital punishment now that President Donald Trump’s two appointees are on the bench. 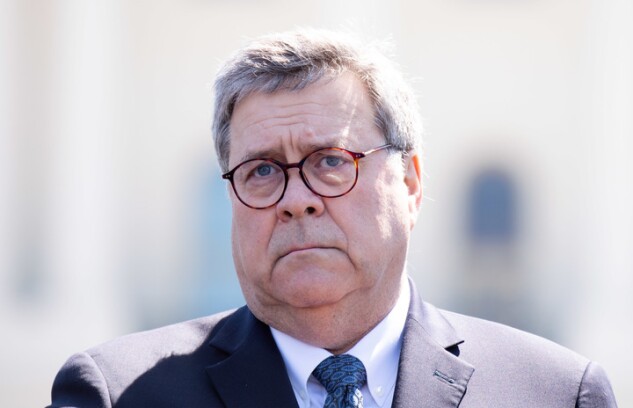