Lawyer sued for defamation, claiming the retired Harvard Law School professor falsely accused him of conspiring with clients in an extortion scheme tied to .

The suit is the latest salvo in a bitter court fight between the two marquee lawyers. Boies represents two women who said Epstein forced them to have sex with Dershowitz when they were teenagers. Dershowitz, who had represented Epstein, denies the allegations and claims the women, Virginia Giuffre and Sarah Ransome, worked with Boies to cook up false claims against him. 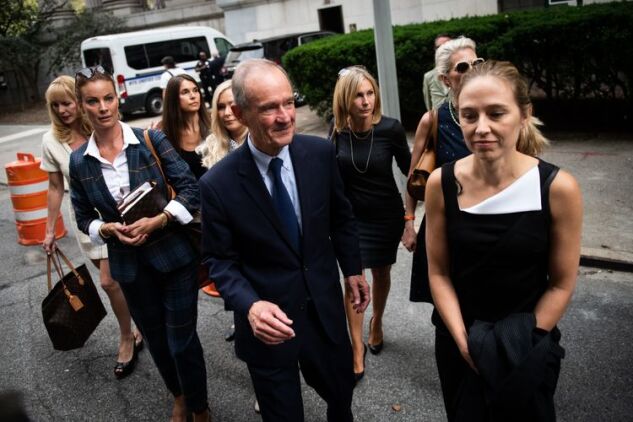 Dershowitz “has engaged in a campaign to attack and vilify each of the lawyers who have represented his victims,” Boies said in a complaint filed Thursday in state court in Manhattan.

The clash has a tangled backstory. Boies represented Giuffre in a lawsuit she filed in April against Dershowitz, claiming he defamed her by calling her a liar in public on numerous occasions. Dershowitz on Thursday countersued Giuffre, saying she’s defaming him. 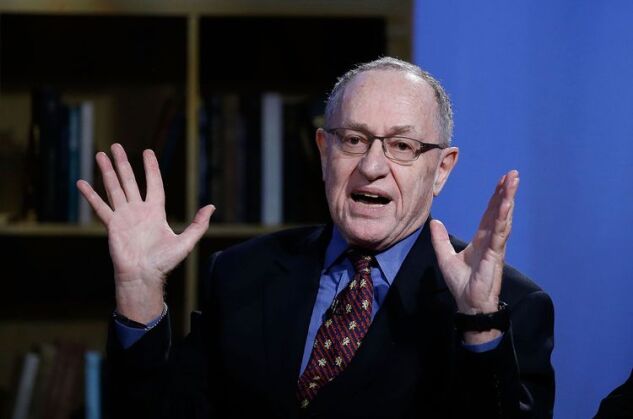 In October, a judge ousted Boies and his firm from Giuffre’s case after ruling that lawyers at the firm are likely to be witnesses in the suit against Dershowitz.

Dershowitz was part of Epstein’s legal team in negotiating a 2008 plea deal over criminal charges in Florida. Epstein had to serve just 13 months in a Palm Beach jail and was allowed almost daily work release.

Epstein hanged himself in his jail cell in August while awaiting trial on sex-trafficking charges.