Some of the coronavirus-driven changes California made for state courts are now permanent.

The law, which took immediate effect, allows remote—rather than face-to-face—depositions and makes the physical presence of parties or attorneys of record optional at depositions, provisions that the state Judicial Council adopted when California’s shelter-in-place order was issued this past March 4.

The purpose “is to enact some common-sense requirements so that there is some universal rule that the courts and litigants can reply upon, full stop. This includes electronic service of process and what happens when trials are delayed,” said the bill’s author, state Sen. Tom Umberg (D).

“We have 58 jurisdictions. Having said that, next year in anticipation of another emergency I am going to introduce legislation to empower the chief justice to be able to create these uniform standards,” Umberg said in an interview. 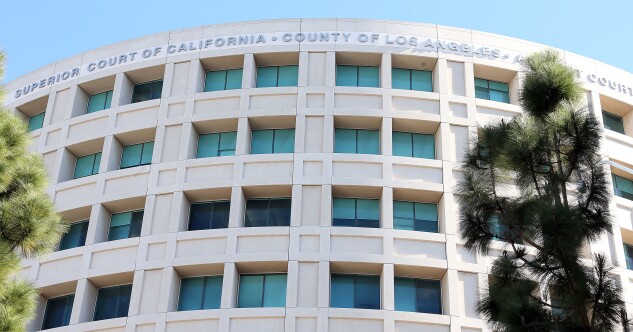 Extending all pretrial deadlines along with a trial date continued during the Covid-19 state of emergency and 180 days thereafter “ensures that litigants whose trial dates were continued during this time are treated uniformly across the state and that parties’ discovery does not grow stale while they wait for a new trial date that could be many months, if not years, in the future,” a Senate analysis said.

Another bill (A.B. 3366) signed by Newsom will let the California Supreme Court chief justice to issue an emergency statewide order without having to ask the governor for permission or wait for individual courts to request an order.

The emergency order law, which takes effect Jan. 1, 2021, was prompted by delays in declarations because the chief justice had to wait for individual courts to ask for relief. More than 100 requests for various kinds of relief were made in the two months following the statewide emergency declaration.