U.S. Supreme Court nominee has issued relatively few rulings on business matters while serving as a federal judge. The opinions she did release showed a tendency to support organized labor, but also a willingness to rule in favor of corporations.

“She’s not been all the way on the left,” said Oscar A. Gomez, a partner at EPGD Business Law.

Jackson, 51, is set to appear before the Senate Judiciary Committee Monday at the start of four days of confirmation hearings. She faces a narrow path to confirmation in the evenly split Senate to become the first Black female on the nation’s top court. 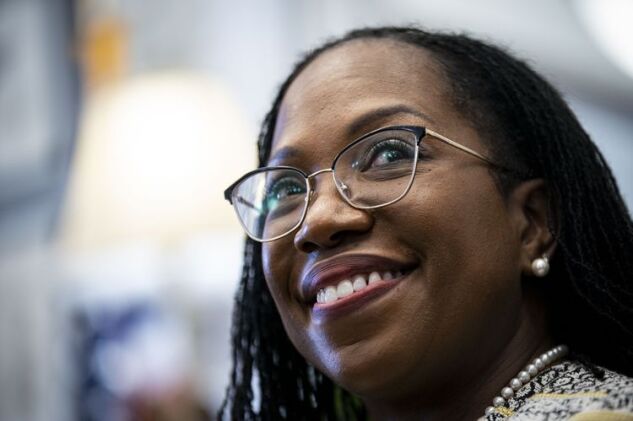 Jackson was confirmed last year to the influential D.C. Circuit Court of Appeals. From 2013 to 2021, she served as a District Court judge in Washington, D.C., issuing at least 578 opinions. That court mostly deals with conflicts involving the federal government, instead of commercial disputes.

A review of her rulings shows when it comes to business issues Jackson often followed precedent. On several occasions she was supportive of organized labor. But she also ruled in favor of corporations such as Lyft Inc. and Lockheed Martin Corp.

In a 2020 opinion, she rejected a request from 5,000 Black employees at Lockheed Martin to gather additional information so their discrimination lawsuit could proceed.

She said it was “entirely implausible” to infer that they all were treated the same, as would be required for certification of a class-action lawsuit. That ruling followed Jackson’s 2017 rejection of a proposed $22.8 million settlement between the workers and the company.

Her rejection of the settlement led the first Black federal judge in Alabama, Uriah W. Clemon, to write to President urging him not to nominate Jackson, saying she “gave the ax to a settlement designed to benefit numerous Black workers at one of the nation’s largest employers.”

Harvard University Professor and former federal appellate judge criticized Clemon’s letter in a Washington Post op-ed, noting that Clemon is listed as counsel to the firm that brought the suit.

Republican Senators voting on her confirmation to the U.S. Supreme Court are likely to focus on Jackson’s opinion striking down a set of executive orders issued by former President that made it easier to fire federal employees.

Jackson said the new rules would “eviscerate” the collective-bargaining rights of federal workers. The ruling was later reversed by the appeals court.

She also blocked an attempt by the Federal Labor Relations Authority, which oversees relations with between the U.S. government and its employees, to eliminate minor issues -- such as seating arrangements -- from bargaining agreements. It was her first opinion for the appeals court and in a questionnaire to the Senate Judiciary Committee she listed it at the top of her 10 most significant cases.

That ruling has garnered criticism from conservative groups, such as the Committee for Justice, whose president, Curt Levey, said her record shows a distrust of Republican administrations.

“It appears that she is pro-unions -- however, she will likely be questioned about whether she would make similar pro-union decisions in a non-Trump-era,” said Rita Mkrtchyan, senior defense attorney & Director Equity Alliance at Oak View Law Group. “It is clear that she did not support President Trump’s policy and legal strategies.”

Jackson comes from a public service background, as her mother and father worked at schools in her hometown of Miami and her uncle was the city’s police chief, and that will likely influence her judicial philosophy, Gomez said. 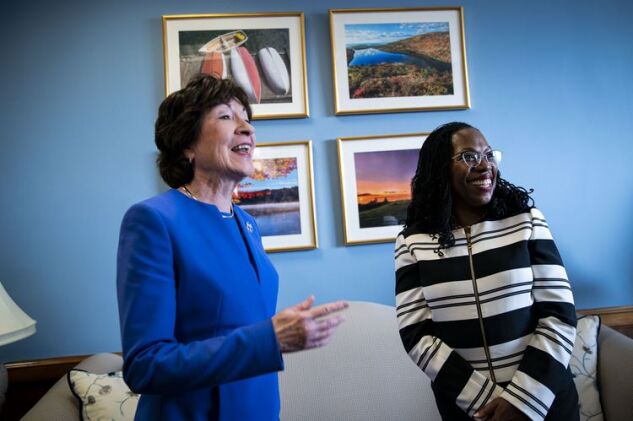 She believes in following earlier court decisions, which could become increasingly important as the conservative-controlled high court considers toppling its own rulings on abortion rights and in other areas, said Jared Carter, a professor at Vermont Law School.

Aside from the Lockheed decisions, Jackson also threw out a drivers’ lawsuit against Lyft and sent a dispute over benefits to arbitration -- where each driver has to argue their case individually, rather than in a group in a class-action lawsuit. She also denied an attempt by environmental groups to block North America’s largest pipeline operator from building a conduit to carry oil between Oklahoma and Illinois.

In rejecting the proposed Lockheed settlement, Jackson wrote that the Black workers were being asked to accept a deal without knowing what they would get in return, and giving up all race discrimination claims up to the date of approval of the settlement.

“It is perhaps not surprising that Lockheed would assent to such an agreement -- in one fell swoop, this proposed settlement forecloses any and all potential race discrimination claims that thousands of African-American employees might otherwise have brought against the company,” she wrote in the July 28, 2017 opinion. “But it is shocking to this court that counsel for the putative class members would contend that a release this broad and consequential is a ‘fair’ bargain.”