Justice voiced skepticism about Democratic calls to expand the size of the U.S. Supreme Court, saying that adding seats would invite retaliation by Republicans and ultimately could weaken public confidence in the judiciary.

“They better be pretty careful about it because two can play at that game,” Breyer said Monday in an interview at New York’s 92nd Street Y for “The David Rubenstein Show: Peer-to-Peer Conversations” on Bloomberg Television. 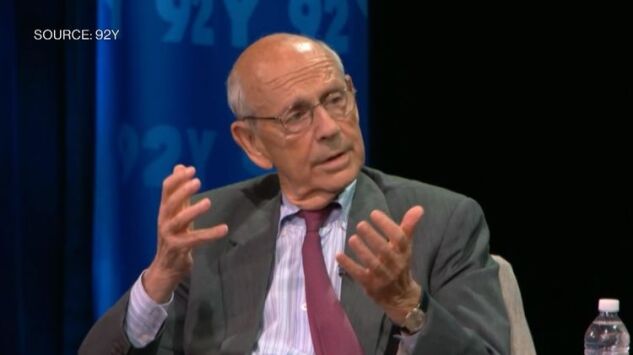 Liberals have been pushing to expand the nine-member court after former President filled three vacancies during his term in office. Those included one that Republicans held open during ’s presidency and another that opened up less than two months before last year’s election.

Breyer’s comments came in response to a question about a commission appointed by President to consider proposals to expand the court, limit its powers and impose term limits on the justices.

“You could have Republicans appointing and Democrats appointing and vice versa,” Breyer said. The “overall tendency” of that scenario would be “weakening the confidence of the average person in the decisions of the court.” 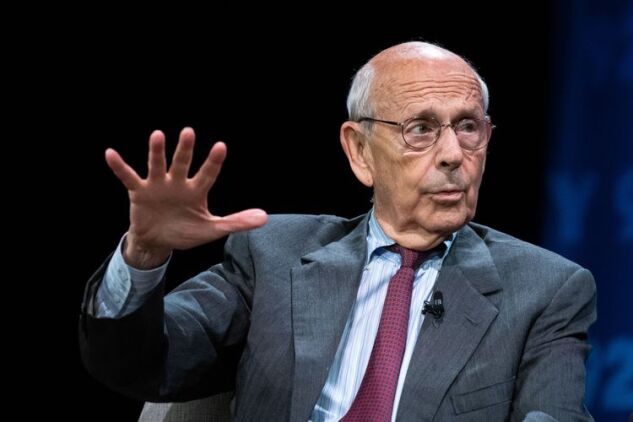 Breyer, 83, disappointed liberal activists by not retiring at the end of the court’s 2020-21 term to let Biden nominate a successor while Democrats control the Senate. Should Republicans retake the Senate in next year’s midterm elections, Democrats would no longer be able to confirm a Supreme Court nominee without some GOP support. The chamber is currently split 50-50, with Vice President holding the tie-breaking vote.

Breyer, a 1994 appointee of President , a Democrat, declined to comment on the prospect of retirement Monday.

Breyer has been giving interviews in conjunction with the release of his latest book, “The Authority of the Court and the Peril of Politics,” in which he argues that the public shouldn’t consider the court a political institution. The book is an adaptation of a speech he gave last year at a Harvard Law School event.

The interview will be broadcast on Sept. 29 at 9 p.m. Eastern time.