President Joe Biden on the South Lawn of the White House on Feb. 8, 2021.
Photographer: Stefani Reynolds/Bloomberg

“We are committed to ensuring a seamless transition,” acting Attorney General said in a statement Tuesday.

Wilkinson said “interim and acting leaders in the U.S. Attorneys’ Offices will make sure that the department continues to accomplish its critical law enforcement mission, vigorously defend the rule of law and pursue the fair and impartial administration of justice for all.”

Replacing top prosecutors is standard for new administrations as the president seeks to put a stamp on U.S. attorneys’ offices across the country. The timeline for the officials to depart is a matter of weeks.

The decision is expected to affect 56 Senate-confirmed U.S. attorneys. There are 93 U.S. attorneys, according to the Justice Department.

Despite the overhaul, the Biden administration is asking U.S. Attorney in Delaware to continue in office. Weiss is overseeing the tax investigation of , the president’s son. Wilkinson asked Weiss to continue during a Monday night call, according to a department official. 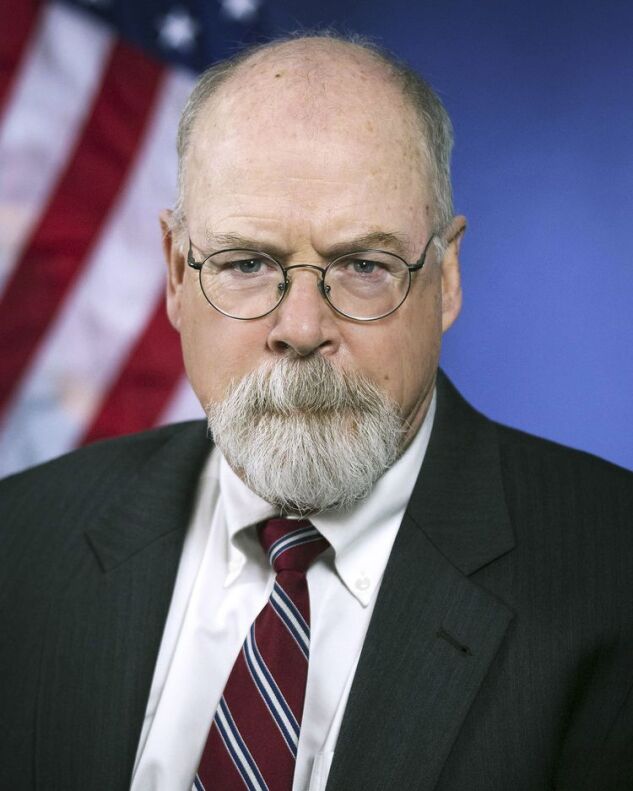 , the U.S. attorney in Connecticut, will be asked to step down from that position but will continue in his role as special counsel looking into the origins of the investigation into Trump’s dealings with Russia, the official said.

The Biden administration also is expected to ask Michael Sherwin, the acting U.S. attorney for the District of Columbia, to move into an independent role to supervise solely the cases related to the deadly Jan. 6 mob attack at the U.S. Capitol, according to another official.

Biden officials are discussing a possible special counsel role for Sherwin, in which case a Democratic appointee would oversee the other cases in D.C., the largest U.S. attorney’s office in the country, that official said.

In 2017, at the start of the Trump administration, then-Attorney General asked 46 U.S. attorneys appointed by President to submit their resignations. Most had to leave their jobs immediately although some were given time to finish their work.

, Biden’s nominee for attorney general, has yet to have his confirmation hearing.