President-elect began rounding out his White House staff on Tuesday with the announcement of his White House counsel and several senior advisers, drawing from his campaign roster to fill key West Wing posts.

, and , all senior aides on Biden’s campaign, are joining the White House staff, as is Louisiana Representative , who will be giving up his seat for a role on Biden’s team.

Annie Thomasini, Biden’s traveling chief of staff during the campaign, will be director of Oval Office Operations and Julie Chavez Rodriguez, former Biden deputy campaign manager and top aide on Vice President-elect ’s presidential campaign, will be director of the Office of Intergovernmental Affairs, which leads the executive branch’s outreach to state and local governments. 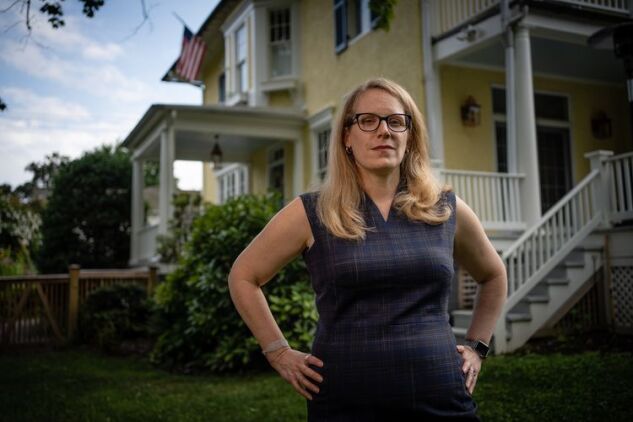 Incoming first lady is also building out her staff with the selection of Julissa Reynoso Pantaleon, a former U.S. ambassador to Uruguay and deputy secretary of state for the Western Hemisphere, as her chief of staff. Her aide of more than a decade, Anthony Bernal, will be a senior adviser.

Biden has said he planned to name key White House aides before turning to cabinet jobs that require Senate confirmation. He’s following his recent predecessors’ lead in relying heavily on his successful campaign team to staff the White House.

O’Malley Dillon is the first woman to run a winning Democratic presidential campaign and is credited with growing Biden’s small primary campaign into a general election operation just as the coronavirus pandemic hit the country.

Ricchetti was Biden’s vice presidential chief of staff at the end of the Obama presidency and helped him prepare for a potential 2016 presidential run and then again for his 2020 campaign. 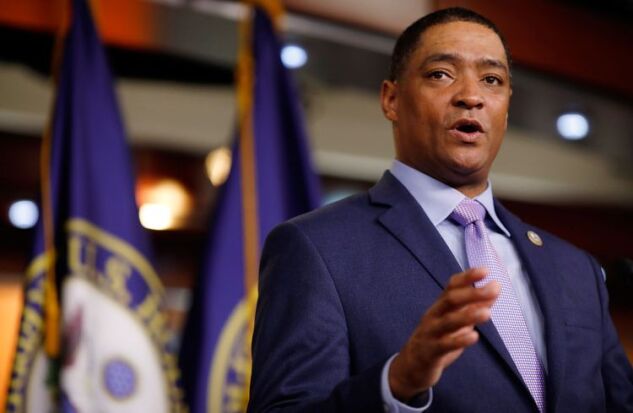 Biden’s picks of Ricchetti and Richmond are controversial among progressive groups.

“If Joe Biden continues making corporate-friendly appointments to his White House, he will risk quickly fracturing the hard-earned goodwill his team built with progressives to defeat ,” Justice Democrats executive director Alexandra Rojas said in a statement.

Richmond, who’s been an ally of oil and gas companies, also drew criticism from an environmental group who said he took donations from the fossil fuel industry.

Richmond is also a co-chair of the Biden-Harris transition team, and is close to South Carolina Representative , whose late February endorsement of Biden helped revive the then-struggling candidate’s campaign. He was one of Biden’s earliest backers and most visible surrogates during the campaign, often appearing on television to defend Biden at low points of his campaign.

Richmond is likely to be one of the most senior Black officials in the Biden administration. Biden’s inner circle is comprised largely of White men, many of whom have worked with him for decades. , who Biden named as chief of staff last week, will likely be working in the White House with , , and , in addition to the hires announced Tuesday, according to several people familiar with the transition.

Richmond will likely be one of the few sitting members of Congress to join the administration, given the Democrats’ narrow majority in the House and slim minority in the Senate, and so he may be called on to play a role in negotiations with Congress.