Biden speaking in Wilmington after receiving a briefing from public health experts on Nov. 9, 2020.
Photo by Joe Raedle/Getty Images

President-elect is likely to meet a flurry of legal challenges to his agenda -- and a federal bench freshly stocked with conservative judges.

Republican state attorneys general, industry groups and conservative activists will sue if they don’t like Biden’s initiatives, as they did during the Obama administration and as Democrats have under President . And the new judges hearing those cases could put up some formidable obstacles to the Democratic agenda.

“You could really have serious restrictions,” said John Culhane, who teaches constitutional law at Widener University’s Delaware Law School. “It may be very frustrating and very difficult for any kind of progressive measures to pass.”

Biden will on the pandemic, immigration and climate change. He has promised to act on racial justice, housing, labor, gun control, LGBTQ rights and government reform, and to bolster Obamacare. But Republicans may well hold the Senate, hemming the new president in. A potentially hostile judiciary adds to the constraints. 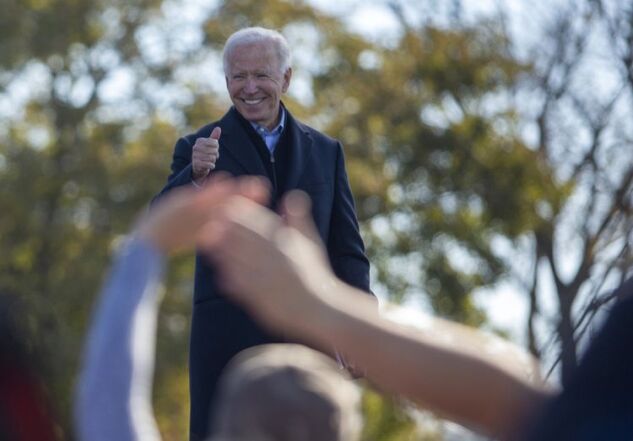 Trump and the Senate have filled 220 vacancies on the federal bench -- an impressive accomplishment, particularly for a one-term president -- and each of the appointees can serve for life. Most famously, the administration was able to put through three Supreme Court justices, building a 6-3 conservative majority. But the president also filled about 30% of the seats on the federal courts of appeal and a quarter of those on the trial-level district courts.

The changes include five of the 13 active judges on the Second Circuit appeals court in New York, which is important to Wall Street because it rules on many cases about banks and financial regulation, and 10 of the 29 judges on the San Francisco-based Ninth Circuit that Trump has long criticized as favoring the left.

“The huge number of Trump judges on the bench is likely to have a significant effect on legislation and other actions that the Biden administration will try to enact,” said Elliot Mincberg, a senior fellow with the liberal advocacy group People for the American Way, which has studied the impact of the president’s appointments.

Trump has flipped three of the 12 regional federal appeals courts, in New York, Philadelphia and Atlanta, from a majority of judges appointed by Democrats to a majority appointed by Republicans, Mincberg said.

And the president has made conservative circuits more so, particularly the New Orleans-based Fifth Circuit, Mincberg said. It was the Fifth that ruled that part of the Affordable Care Act was unconstitutional, in a case now before the Supreme Court. These courts will continue to attract groups that want the best chance of getting a friendly ear when suing Biden, he said.

Even courts mostly made up of judges named by Democratic presidents now have new Trump-appointed judges -- including the D.C. Circuit, which has jurisdiction over many cases challenging presidential actions and agency regulations.

That doesn’t mean the “Trump judges” -- a label Chief Justice famously -- will rule against Biden initiatives just because they don’t like them, said , president of the conservative group Judicial Watch. 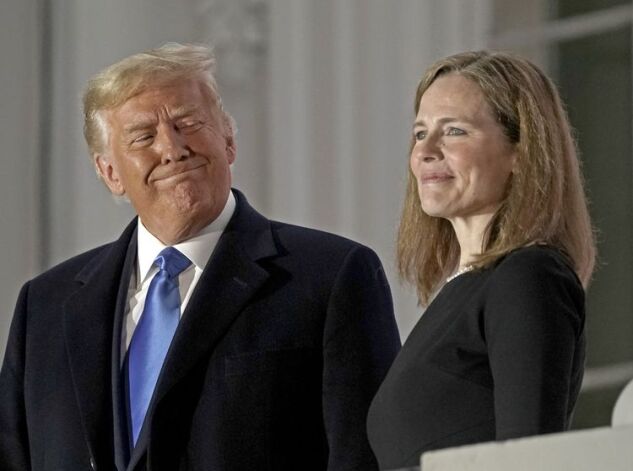 “If he follows the rules, he will be able to change policy, even if they personally disagree,” Fitton said. “Which is why conservatives are so nervous about a President Biden, because there are going to be a lot of changes.”

Biden will almost certainly be met with fierce opposition from the Republican state AGs, who filed dozens of challenges against the Obama administration when he served as vice president. Many of those issues are still being litigated.

Among them is Deferred Action for Childhood Arrivals, or DACA, which granted temporary legal status to hundreds of thousands of undocumented immigrants who came to the U.S. before age 16. And on Tuesday, Republican attorneys general go before the Supreme Court seeking to banish the Affordable Care Act, Obama’s signature legislative achievement.

“There will be serious litigation on the constitutionality of the things Biden will try to do and that are on his agenda,” said of the Competitive Enterprise Institute, a libertarian advocacy group that has opposed regulatory and environmental policies meant to slow climate change. “I suspect we will do much better now because we have a fantastic Supreme Court.”

Ebell, who is in charge of environmental and energy policy for the group, said Biden is likely to draw litigation over his climate agenda, which Ebell called “grandiose,” as well as financial regulation.

“I think we’re going to see a lot of litigation from the right,” said Claire Finkelstein, a professor of law and philosophy at the University of Pennsylvania. The cases that reach the Supreme Court are likely to find a majority that is “out of step with the main gravitational center of our politics” for decades to come, she said.

While many Americans will be watching the high court for abortion and gun rights, there are important fights brewing over issues most people have never heard of.

One is what lawyers call “Chevron deference,” which requires courts to defer to a federal agency’s reasonable interpretation of an unclear law that Congress has delegated to it to administer, increasing presidential authority. One of its critics is Justice , whom Trump named to the top bench in 2017.

Biden can’t unseat the judges the president put on the bench, but he can influence the justice system through the branch of government he’ll control. The under Attorney General has been criticized as beholden to Trump, a criticism Barr says has no merit. After his inauguration in January, Biden can replace Trump’s political appointees with his own. 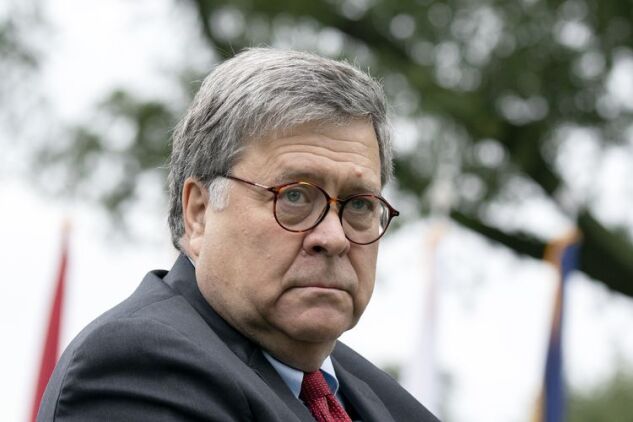 In addition, many of the thousands of career attorneys at the department are eager to return to enforcing the law with a minimum of political interference, said , who has served as U.S. attorney for Nevada and as a senior official of the Federal Bureau of Investigation. Brower, who is now in private practice, is one of a group of former U.S. attorneys appointed by Republican presidents who endorsed Biden.

Despite Trump’s lasting effect on the judiciary, the judges he appointed remain a minority, said Ben Widlanski, a former federal prosecutor in Miami who is also now in private practice. And many older judges may choose to take senior status, as it’s called, once Biden is in office. That allows them to continue ruling on cases while opening up court vacancies that could be filled by the newly elected president, Widlanski said.

As for the lifetime appointments, they cut both ways, cementing an administration’s judicial legacy but also making the judges independent from the presidents who named them. There are sure to be some surprise rulings.