remains banned from posting on Facebook for now, the company’s independent content oversight board ruled, leaving the former U.S. president without his most powerful tools for fundraising, rallying supporters and venting grievances.

The board’s decision announced Wednesday is binding, but it also recommended that Facebook review its ban within six months. Trump remains banned on . 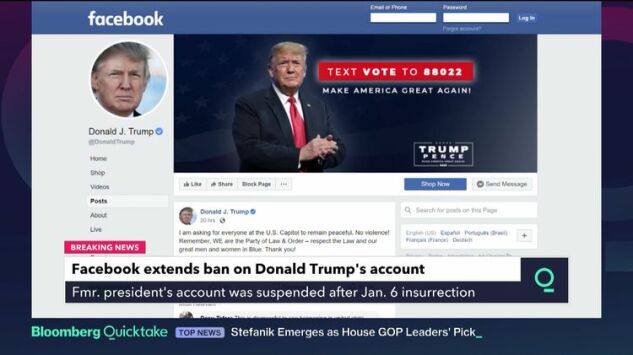 “As we stated in January, we believe our decision was necessary and right, and we’re pleased the board has recognized that the unprecedented circumstances justified the exceptional measure we took,” Facebook said in a blog post.

Trump called the move “a total disgrace and an embarrassment to our Country.”

“Free Speech has been taken away from the President of the United States because the Radical Left Lunatics are afraid of the truth,” he said in a statement. “These corrupt social media companies must pay a political price, and must never again be allowed to destroy and decimate out Electoral Process.”

Other key conservatives and a Democratic U.S. House committee chairman said the equivocal decision to keep Trump off the platform for now while leaving open the possibility of returning shows the need for legislative action to rein in giant technology companies.

suspended Trump’s account after he encouraged his supporters to storm the U.S. Capitol on Jan. 6 in what became a deadly attempt to stop the counting of Electoral College votes for President . The ban was originally temporary, but was changed to an indefinite suspension the following day.

The Facebook Oversight Board argued Wednesday that Trump’s repeated claims of voter fraud created an environment “where a serious risk of violence was possible.”

“At the time of Mr. Trump’s posts, there was a clear, immediate risk of harm and his words of support for those involved in the riots legitimized their violent actions,” the board wrote. “As president, Mr. Trump had a high level of influence.”

Facebook must act within their existing rules and either restore Trump’s account, ban him permanently, or put a time limit on his suspension, Michael McConnell, co-chairman of the oversight board, said on a call with reporters. The board recommended that within six months, Facebook review its conduct and make a clear decision, he said.

Facebook’s own policies do not authorize an indefinite suspension, and users must not be left in a “state of uncertainty” about whether their accounts will be restored, McConnell said. 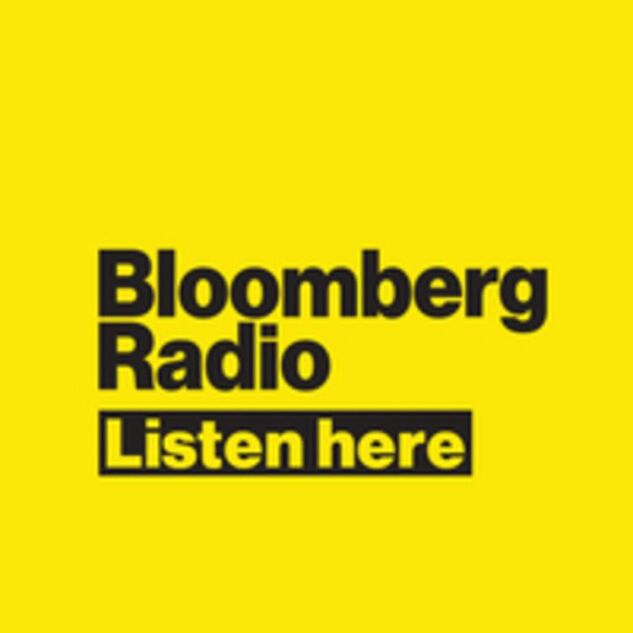 LISTEN: Bloomberg’s Anna Edgerton speaks with Lisa Abramowicz and Tom Keene about Facebook’s board upholding a ban on Donald Trump.

Trump had appealed Facebook’s original suspension. Eli Sugarman, the oversight board’s content supervisor said in a series of tweets that the appeal itself was riddled with the kinds of falsehoods that triggered the ban.

Trump’s “user statement” was “replete w/falsehoods e.g. the attack on the Capitol was clearly ‘influenced, and most probably ignited by outside forces,’” Sugarman tweeted.

House Minority Leader tweeted that Facebook “is more interested in acting like a Democratic” super PAC than “a platform for free speech and open debate,” echoing conservatives’ concerns over what they see as a liberal bias coming from Silicon Valley.

Democratic U.S. Representative , chairman of the House Energy and Commerce committee, criticized the oversight board for not having the proper structure to address Facebook’s problems with spreading misinformation.

“It’s clear that real accountability will only come with legislative action,” he said in a tweet.

The board ruled that even though Facebook was justified in suspending Trump’s account given the seriousness of the violations with his Jan. 6 posts before the insurrection, it was not appropriate for Facebook to impose an “indefinite” suspension.

“It is not permissible for Facebook to keep a user off the platform for an undefined period, with no criteria for when or whether the account will be restored,” the board said.

The board said that when the company reviews his suspension next, it should balance the penalty against the prospect of future harm and any decision must be consistent with Facebook’s own rules.

“In applying a vague, standardless penalty and then referring this case to the Board to resolve, Facebook seeks to avoid its responsibilities,” the board said, adding that it “insists that Facebook apply and justify a defined penalty.”

The decision comes at a time when social-media platforms are facing increasing scrutiny over their handling of political content and disinformation, which has prompted lawmakers from both parties to take aim at a prized liability shield that protects the tech giants from lawsuits over content posted by users.

McCarthy said that if Republicans take control of the House in the 2022 midterm elections, they will “rein in big tech power over our speech.”

The measure -- just 26 words known as Section 230 -- now faces its biggest reckoning since it was included in the Communications Decency Act of 1996. Calls to revise it grew in the months before the November election and after the deadly attack on Congress by Trump loyalists.

Trump was also banned from Twitter in January, a move that the company has said is permanent. He was also blocked on Snapchat, YouTube and Twitch, among other networks, following the Capitol riots.

Losing access to social media is a blow for Trump politically -- especially from Twitter, which was his favorite means of communicating and where he had 89 million followers -- because it meant he was largely silent in the weeks after he left office on Jan. 20.

A return to social media, even Facebook’s more contained universe of users, would have given Trump a broader platform as he plots his political future.

Trump said in an April 29 interview on Fox Business that he was “100%” considering running again in 2024 and that he’s “very, very strongly –- times ten –- considering to do what everybody wants me to do.” He also said on the Don Bongino Show podcast released on April 28 that he’ll announce his decision “most likely right after” the 2022 midterm elections.

In the meantime, Trump is raising money for his political operation through the leadership political action committee Save America and already has amassed more than $85 million, a Trump adviser has said.

The former president has also said he wants to create his own social-media platform that will prevent him from being removed or censured but hasn’t provided any details.

(Updates with comments from Facebook oversight board member, conservatives in fourth paragraph; A previous version corrected the duration of Trump’s ban.)