Vice President Kamala Harris is shown during a speech in June on investing in broadband infrastructure.
Photographer: Alex Edelman/CNP/Bloomberg

An obscure provision tucked into the bipartisan infrastructure bill could steer billions of dollars for broadband expansion to companies with large union workforces, presenting an opportunity for organized labor to expand and creating logistical hurdles for the nation’s largest telecom providers.

The part of the bill dedicated to distributing $42.5 billion in broadband funds would give preference to companies with a record of following labor and employment laws—a requirement that, practically speaking, could give an advantage to professionalized union workforces over the constellation of subcontractors that power the telecom industry.

Yet telecom’s decentralized workforce and executives’ lack of familiarity with these types of labor-focused federal requirements—not to mention ambiguity in how they could be implemented—make it hard to predict how the industry would respond if the $550 billion infrastructure bill is signed into law.

“It’s not whether unions stand to be the beneficiaries of that kind of condition; it’s whether the employers that are going to be getting this avalanche of money on infrastructure should be allowed to pocket the profit by maintaining a casual and relatively unskilled workforce,” said Michael Anderson, a union attorney in private practice who has represented telecommunications workers.

Under the Senate-passed legislation, which the House could vote on this week, groups that receive federal money for broadband work—including state and local governments and nonprofits—would have to consider a company’s “demonstrated record of and plans to be in compliance with federal labor and employment laws” before awarding money for a specific project. Grantees would also be expected to prioritize three other factors: the speed of the proposed broadband service, how fast the project can be completed, and whether it’s in a high poverty, underserved area.

Aside from the nation’s largest union for communications workers, Communications Workers of America, which fought for the broadband labor provision, the brief mention in the legislative text has received almost zero attention since the Senate approved the bipartisan measure in August. In a sign of its under-the-radar status, several broadband industry trade groups and individual companies all declined to comment for this article. 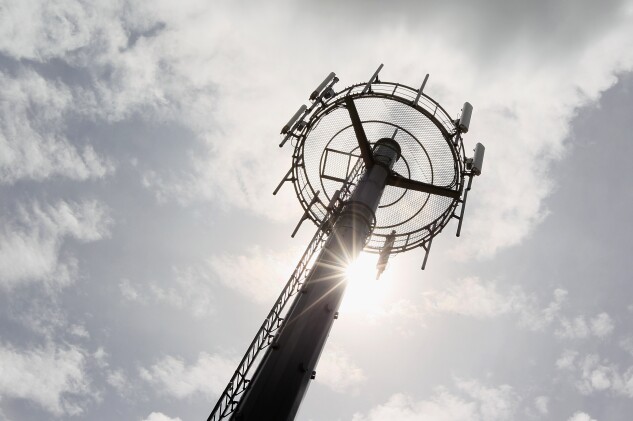 Companies with well-trained union workforces would likely have an easier time complying with the new federal requirements, giving them an edge in the bidding process. That has long been true for construction unions, which tend to negotiate competitive pay rates that comply with wage requirements on federal projects.

Some unions predict the labor requirements could deter large telecommunications companies from seeking federal dollars for broadband expansion, while others close to the industry say the requirements could prove difficult to enforce.

“We’ll obviously be needing to make a big push for them even wanting to take the money,” said Dan Mauer, government affairs director for Communications Workers of America (CWA), which represents workers with , , and other large service providers. “It’s an interesting dilemma where we really want there to be strong accountability measures, but some of those accountability measures sometimes make it harder for us to get our employers to take the money.”

The brevity of the legislative language—a mere 16 words in a more than 2,700-page bill—leaves plenty of room for interpretation. The specifics could be addressed in a Commerce Department regulation, though it’s unclear whether the agency would take up the issue.

“Nobody is going to say they don’t comply,” said Andrew Jay Schwartzman, a senior counselor at the Benton Institute for Broadband & Society. “And, as with the other provisions in there, it’s kind of a mix and match. Nothing there is absolute. So, the funding authorities get lots of latitude.”

The labor and employment terms “appear to be innocuous on their face because being in compliance with the law is something that every single one of those companies will agree to,” said Michael Lotito, a lobbyist for management-side law firm Littler Mendelson. “The question is: What additional requirements will there be in the contract that explain how you’ll have to go about being in compliance?”

It’s hard to predict, for instance, how much weight would be given to a company that was previously hit with an occupational safety fine or a violation for retaliating against union organizing but performs better than other bidders when it comes to serving impoverished communities, service speed, and estimated project completion date.

“We’ll be pushing for good rules at the Commerce level to be sure that the states’ plans account for this issue, especially in states that we think will be serious about trying to follow through on” strong broadband labor standards, Mauer said.

The CWA and other labor unions had lobbied for the bill to include much tighter restrictions to weed out unscrupulous employers or those who intend on combating union drives.

For instance, a bill introduced earlier this year by Sen. (D-Minn.) and Rep. (D-S.C.) would’ve expressly guaranteed that broadband funds end up with union-friendly companies and barred contract recipients from using the money to subcontract to other employers for the purpose of skirting collective bargaining.

The infrastructure legislation, which was negotiated chiefly by a group of moderate Senate Democrats and Republicans, along with the Biden administration, landed on a softer approach, but one that Mauer said still provides “promising” opportunities for improving the quality of broadband infrastructure jobs. 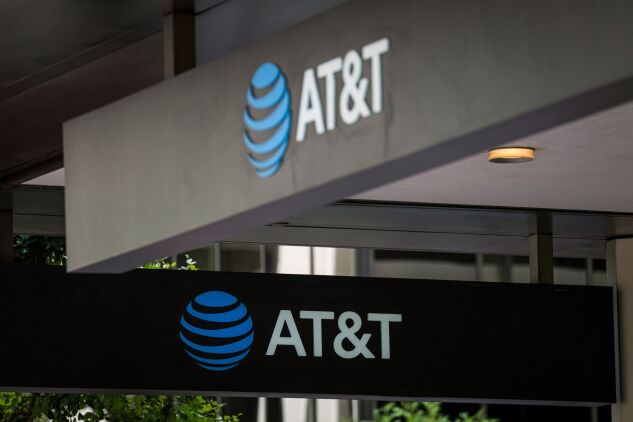 Still, the major internet service providers, who already employ thousands of CWA-organized workers, as well as members of the International Brotherhood of Electrical Workers, would need to decide whether bidding on the service expansion projects are worth the strings attached. And even if they do bid for the work, there’s no sign yet that the industry powers would be willing to break from their workforce model of outsourcing installation and technician gigs to other firms.

“Typically, the worst fears are tempered by the common-sense interest of meeting the goals of the program overall,” Lieberman said.

But, he added, there still could be some pushback if Commerce begins a rulemaking process for the broadband provisions.

There are also looming questions about how much businesses would have to pay workers.

Companies that build high-speed internet networks in rural communities could be subject to the Davis-Bacon Act, which requires construction contractors on federally funded projects to pay employees at least the local prevailing wage plus fringe benefits. That wage level, determined by U.S. Labor Department surveys, corresponds to the typical rate companies pay construction workers in each locality.

The prevailing wage is seen as a boon to unions because it frequently aligns with what they’ve already negotiated in prior collective bargaining agreements on the local level, giving them an advantage when bidding for work. But that’s more often the case in union-dense urban areas, not the rural locations Congress is targeting for broadband expansion.

The Senate-passed bill is silent on Davis-Bacon’s application to broadband spending, but unions expect to make the case for it to apply to any federal building project, including for construction of towers and antennas necessary for high-speed internet connectivity.

To contact the editors responsible for this story: at jlauinger@bloomberglaw.com; at karaya@bloombergindustry.com