Molinari, a Republican who represented New York in the U.S. House, had to an advisory role at the company at the end of 2018 as its new global policy chief, , reorganized the team. 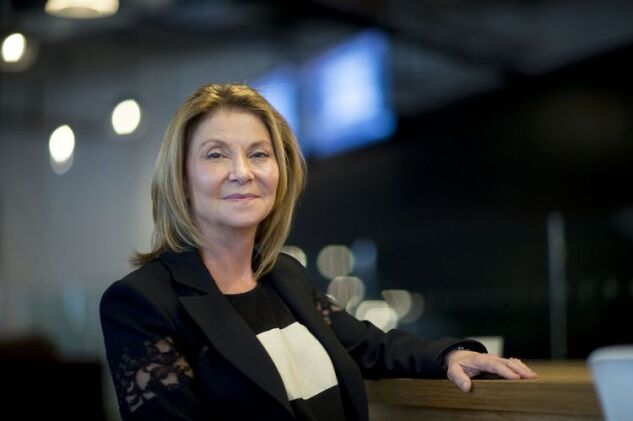 She will join APCO’s International Advisory Council of former elected officials, business leaders academics and journalists as a corporate communication strategy adviser, the advisory and lobbying communications consultancy said in its announcement.

“I am honored to join such a distinguished group of recognized global leaders in the IAC,” Molinari said in a statement.

Molinari resigned from her position as Google’s Washington director effective last Dec. 31 and moved to an advisory role. The search giant it named , a former aide to Republican Senator of Ohio, to replace her.

APCO’s clients include the U.S. division of China COSCO Shipping Corp. Earlier this year, it stopped representing , which the U.S. blacklisted in May, according to federal disclosures. The 35 year-old, Washington-based firm has offices globally.

Molinari served in Congress from 1990-1997 and worked as a reporter before becoming a lobbyist. She was an outside lobbyist for , , and other companies before joining Google in 2012, according to federal disclosures.

Google had fostered its relationship with Democrats and was perceived as close to President ’s administration before hiring Molinari, a former House Republican Conference vice chairman seen as a moderate, two years after Republicans took back control of the House. The Federal Trade Commission closed an antitrust investigation of Google in 2013 without enforcement action.

The end of her stint at Google coincided with a new wave of antitrust probes, efforts to rein in the company with privacy legislation and complaints by lawmakers that the company censors conservative views.

To contact the reporters on this story: in Washington, D.C. at btenerellabr@bloomberg.net; in Arlington at dstoller1@bloomberg.net

To contact the editors responsible for this story: at sforden@bloomberg.net; at kperine2@bloomberg.net Mark Niquette