Federal agencies and the private sector would have new guidelines for developing artificial intelligence technologies, such as AI-powered medical devices and autonomous vehicles and drones, under a draft set of principles from the Trump administration.

The 10 principles released Tuesday by the White House Office of Science and Technology Policy would direct federal agencies to develop consistent policies on AI technology, including soliciting public engagement from academics, nonprofits, industry and civil society, while also ensuring the products are safe for the public and don’t discriminate.

“We believe that consistency is really, really important and it sends a very important and very powerful message to industry so that they actually have clarity on the way that they should be thinking about bringing forth products which fall under some sort of regulatory oversight,” Michael Kratsios, U.S. chief technology officer, said on a press call yesterday.

“With this consistency, we think we can spur greater innovation around the country, and we can also help all of our regulators across all of our agencies be more consistent and be more aware of what they need to do to promulgate regulations at a good clip and speed,” Kratsios added. 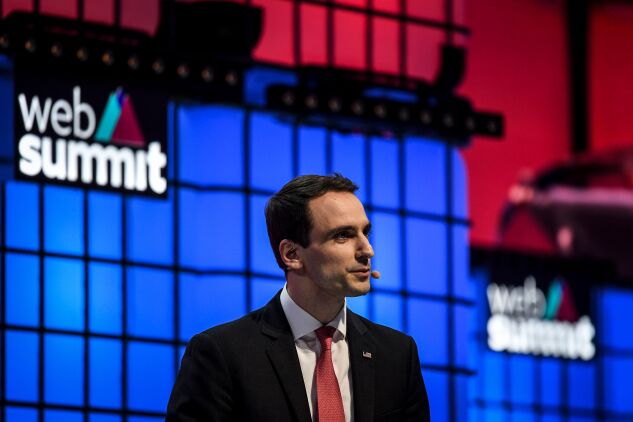 Kratsios and Lynne Parker, the U.S. deputy chief technology officer, are expected to speak further about the the AI regulatory principles during separate panels on Wednesday at CES, the year’s largest tech show, taking place in Las Vegas. Kratsios said on the call that these are the first government-issued regulatory principles for the development of artificial intelligence in the world. The European Union is also working on its own principles that he hopes will align with the U.S.

Agencies proposing new AI-related regulations subject to White House approval would have to comply with the 10 principles, Kratsios said. The principles include public trust in AI, public participation, scientific integrity and information quality, risk assessment and management, costs and benefits, flexibility, fairness and non-discrimination, transparency and disclosure, safety and security, and inter-agency coordination.

Kratsios warned that federal agencies “must also be mindful of limiting regulatory over-reach, and avoiding one-size-fits-all frameworks that could hinder AI innovation and growth.”

An AI executive order issued last February by President Donald Trump directed OSTP and the Office of Management and Budget to issue these regulatory principles. They will undergo a 60-day public comment period before being finalized and binding to all federal agencies, excluding independent agencies like the Federal Communications Commission or Federal Trade Commission, which typically also voluntarily follow White House guidance.

Each agency will then have to issue an implementation plan on how it will comply with the principles, including exploring nonregulatory approaches, like pilot programs or releasing federal data sets for the private sector to use, Parker said on the press call.

To contact the editors responsible for this story: at zsherwood@bgov.com; at lduggan@bgov.com