A judge threw out media mogul ’s lawsuit against but left the door open for him to file an amended complaint if he can better back up his claims of discrimination.

Allen’s sued McDonald’s in May, claiming the fast-food giant discriminates against Black-owned TV networks like his Weather Channel, spending its advertising money with White-owned stations. The suit, which seeks $10 billion in damages, is part of a by Allen to correct what he says is long-running bias against Black-owned businesses. 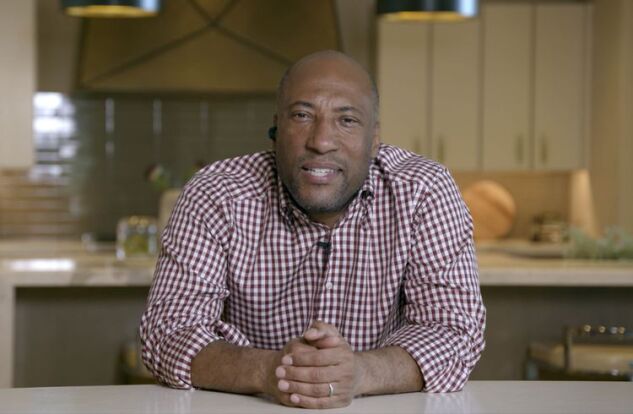 The lawsuit “fails to allege sufficient facts ‘that would ...